Justin, a young boy who dreams of one day becoming a great adventurer, uncovers a grand secret within the ancient Dom ruins. Joined by his childhood friend Sue, and veteran adventurer Feena; the trio set off, facing danger and gaining allies along the way, in order to discover what lies beyond the End of the World.

Eons after the battle between the gods Granas and Valmar, the young mercenary Geohound, Ryudo, infamously fights dangerous monsters in exchange for rewards.  When tasked with protecting the songstress Elena, his simple job becomes a life changing mission to find a weapon once held by a god to protect the world from never ending darkness.

Key Features:
● Real-time, turn-based action - Experience and employ a unique action bar system for real-time fighting with distinct characters.
● Magic-based combat - Gather Mana Eggs to learn and use magic-based skills, ranging from elemental attacks to character-enhancing magic for defense and offense statistical boosts.
● Illustrious worlds to explore - The vibrant worlds in GRANDIA HD Collection include nostalgic starter cities such as Parm (GRANDIA) and Carbo Village (GRANDIA II) to iconic fields and areas such as The End of the World (GRANDIA) and Valmar's Moon (GRANDIA II).
● Gather Skill Points and ATTACK! - Skill Points or Skill Coins can be used to earn incredibly intense moves that make for an extraordinary fighting experience.
● Eclectic Enemy Encounters - The worlds of GRANDIA and GRANDIA II bring forth a plethora of challenging and epic enemies in the wild, as well as main storyline bosses.
● Ear-Indulging, Melodious Compositions - Experience world exploration, momentous battles, and legendary in-game experiences in beautiful harmony with musical compositions from acclaimed Japanese composer Noriyuki Iwadare.

What games are in the GRANDIA HD Collection?

Where can I find more information about the individual games?

More information about the individual titles is available on the GRANDIA and GRANDIA II pages.

What systems is the GRANDIA HD Collection available for?

The GRANDIA HD Collection is now available as a digital download on the Nintendo eShop.

How much is GRANDIA HD Remaster?

The GRANDIA HD Collection is now available for 39.99 USD as a digital download on the Nintendo eShop.

What languages is GRANDIA HD Remaster available in?

Will there be any future updates?

The most recent update is version 1.01.00. Any future updates will be announced on the Nintendo Switch page.

I am having issues with my game. Who can I contact?

All issues can be sent to our Support Department. 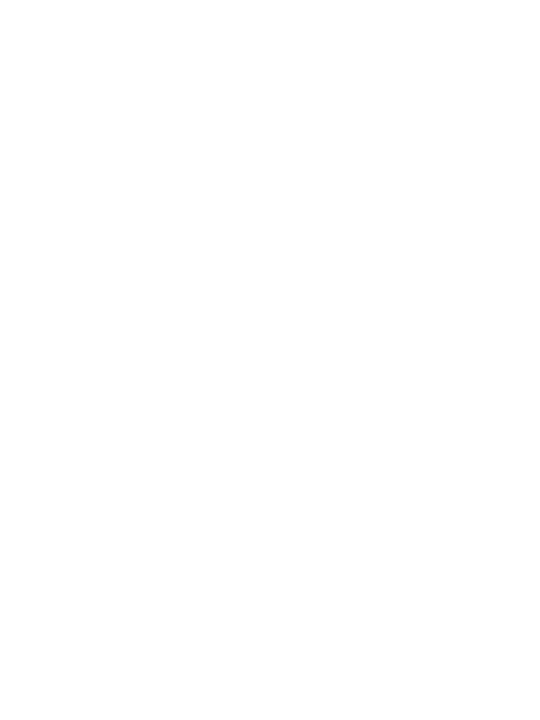 Winter Is Coming and So Are the Bargains!

Fall Into Some Spooky Season Savings!

Celebrate Summer With a Sale From Your Friends at GungHo