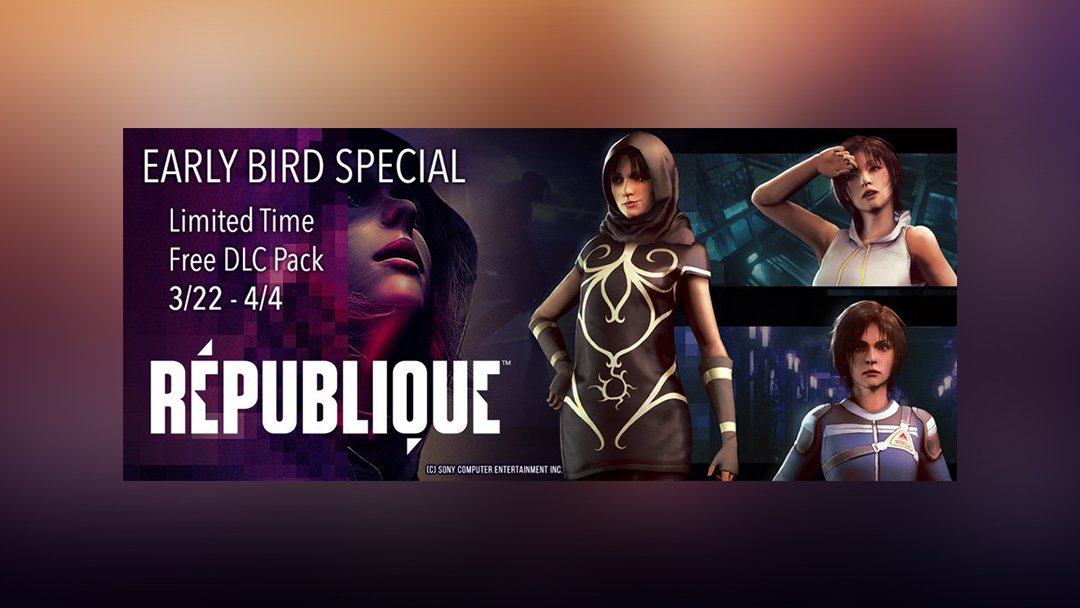 The outfits, which offer players a range of unique styles and gameplay perks, include:

On March 22, PS4™ players can purchase the retail version of the entire five-episode game for an SRP of $24.99 from participating retailers throughout North America through a distribution partnership with ATLUS. The game will also be available for digital download on the PlayStation®Store for the same price.