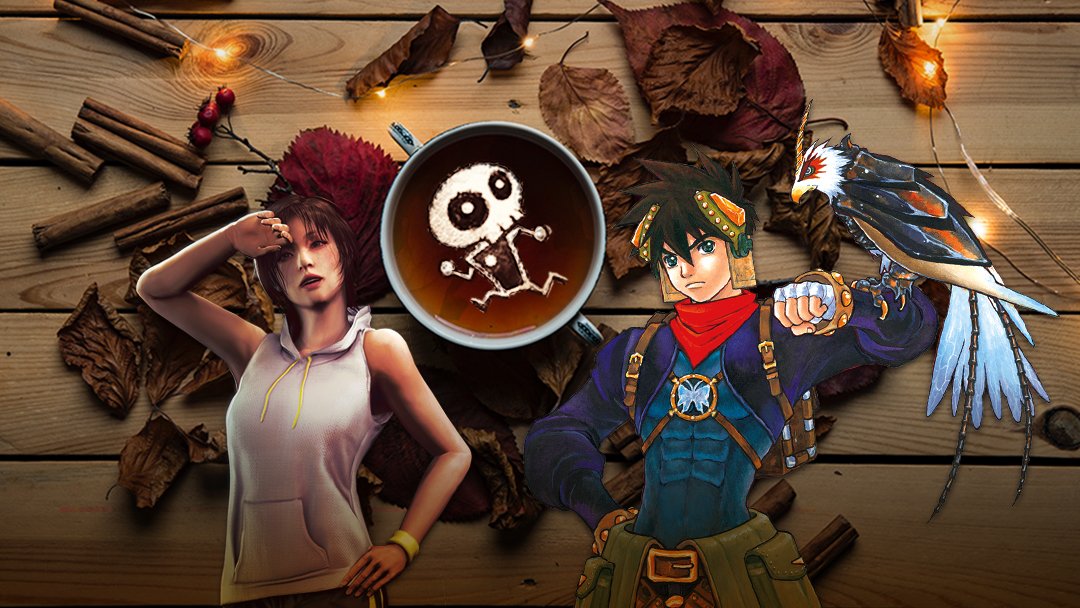 EL SEGUNDO, Calif. -- November 22, 2017 -- GungHo Online Entertainment America announced today that three of its most beloved games on Steam will be included as part of a special Autumn sale. Starting November 22 - 28, Dokuro and Republique will offer their greatest discounts to date at 75 percent off and 60 percent off respectively, while the fan-favorite Grandia II Anniversary Edition will be 50 percent off during this limited-time period.

GungHo Online Entertainment America, Inc. (GOEA) is a multiplatform publisher dedicated to delivering the best titles, content, and support for the online gaming community. Established in 2012 and led by former Square Enix and XSEED Games executive Jun Iwasaki, GOEA is the US division of GungHo Online Entertainment (GOE), an established Japanese publisher. GOEA’s content partners include leading developers Grasshopper Manufacture, Game Arts, Acquire, and Gravity, all of which are subsidiaries of GOE. GOEA publishes and distributes network-oriented games for console, handheld, mobile, tablet, and MMO-style games for PC. GOEA is located in El Segundo, CA. For more information, visit www.gunghoonline.com.