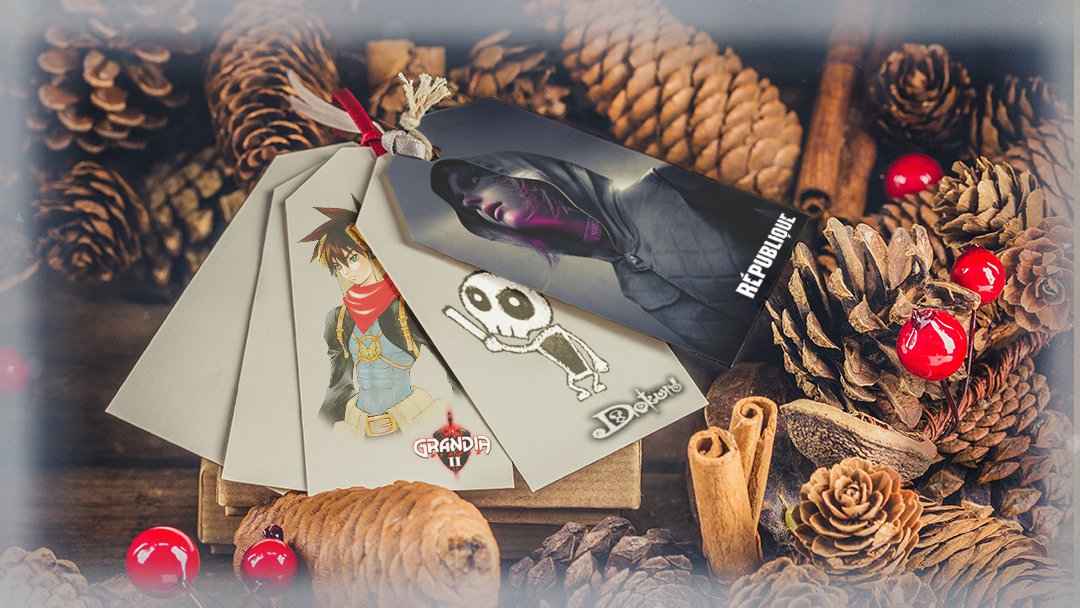 EL SEGUNDO, Calif. December 21, 2017 -- GungHo Online Entertainment America is celebrating the holiday season with a jolly new sale for three of its most popular titles on Steam. From Dec. 21, 2017 to Jan. 4, 2018, Dokuro will be 75 percent off, while Republique will see a price reduction of up to 60 percent. Additionally, Grandia II Anniversary Edition, the remastered Dreamcast classic, will be 50 percent off during this special Winter sale. The full lineup includes: