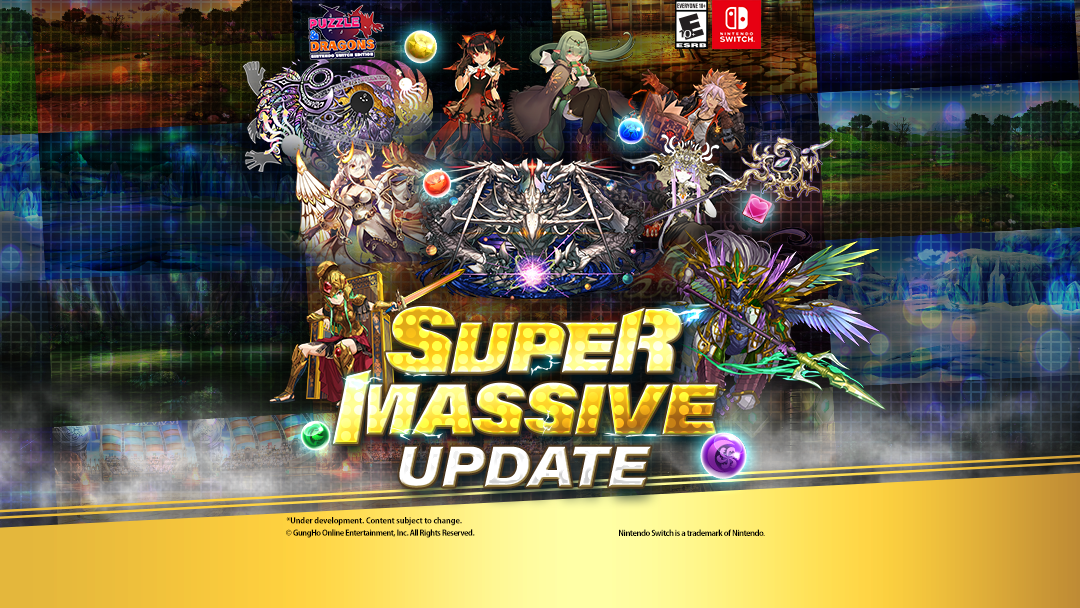 To celebrate the update, new players can pick up PUZZLE & DRAGONS Nintendo Switch™ Edition for $1.99 USD between August 1st and August 21st during the Summer Sale.

We look forward to seeing you in PAD Switch!

He's ready to spread some Atomik-Energy to the Ninjala Community

Face the undead and the paranormal for the game's third anniversary