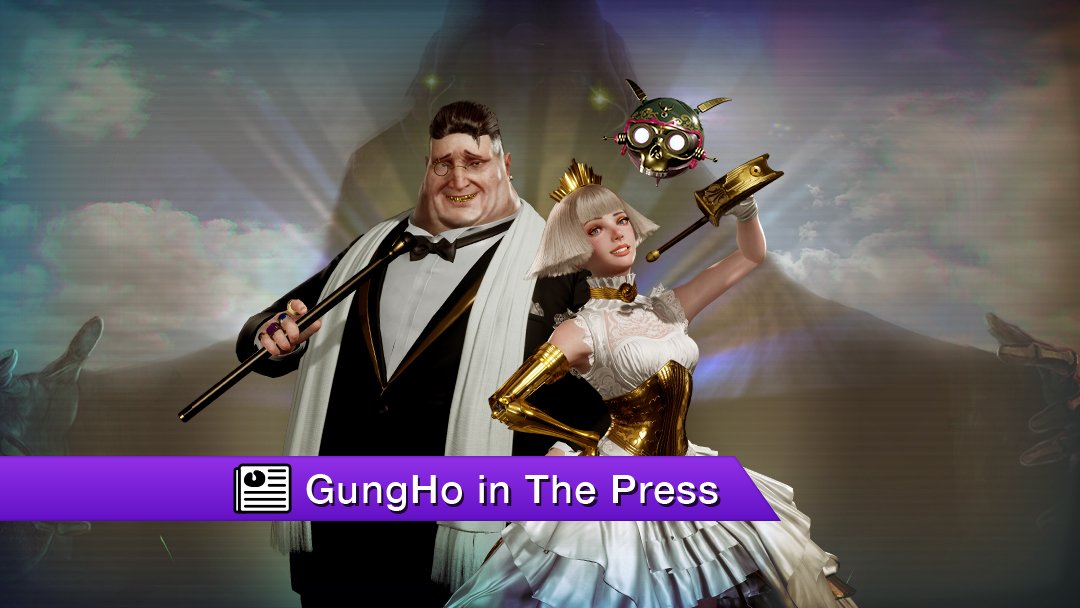 "Curious about the contents of the first developer diary video shared by Supertrick regarding Deathverse, and about Deathverse itself, we passed along some questions over to Shin Hideyuki who sent back some intriguing answers."

'You mention in the first dev diary video that Deathverse isn’t Let It Die 2, why is this and how are the two games connected?

Shin Hideyuki: As I mentioned in the third question, DEATHVERSE is not a sequel or a so-called “LET IT DIE 2” because the gameplay is completely different from LET IT DIE. However, even though the gameplay is different, there are many similarities.

First, the tactile feel of each action or the feel of the controls is similar. DEATHVERSE also retains the hack-and-slash elements that were some of the best features in LET IT DIE, so I believe fans will also enjoy the game. Additionally, the worldviews of LET IT DIE and DEATHVERSE are the same, so fans can probably feel the presence of “that” character too."

"What was the inspiration behind the idea of Deathverse: Let It Die?

Shin Hideyuki: In LET IT DIE, players fought against the Death Data (CPU), but we heard our players saying that they “want to fight against actual people, but a regular fighting competition won’t be fun.” With this in mind, the development of DEATHVERSE began.

We wanted to create a game in which players can fight with melee attacks, but nothing too stiff or serious because that’s tiring. We combined LET IT DIE’s charm, TV show theme, and a PvP game that can also be played casually by yourself, which created DEATHVERSE."

Read the rest on Shacknews.com

Want to stay up to date on DEATHVERSE: LET IT DIE? Make sure to follow us on our social channels, and keep checking back here regularly for more updates.

Akira Yamaoka on his approach to the Deathverse: Let It Die soundtrack