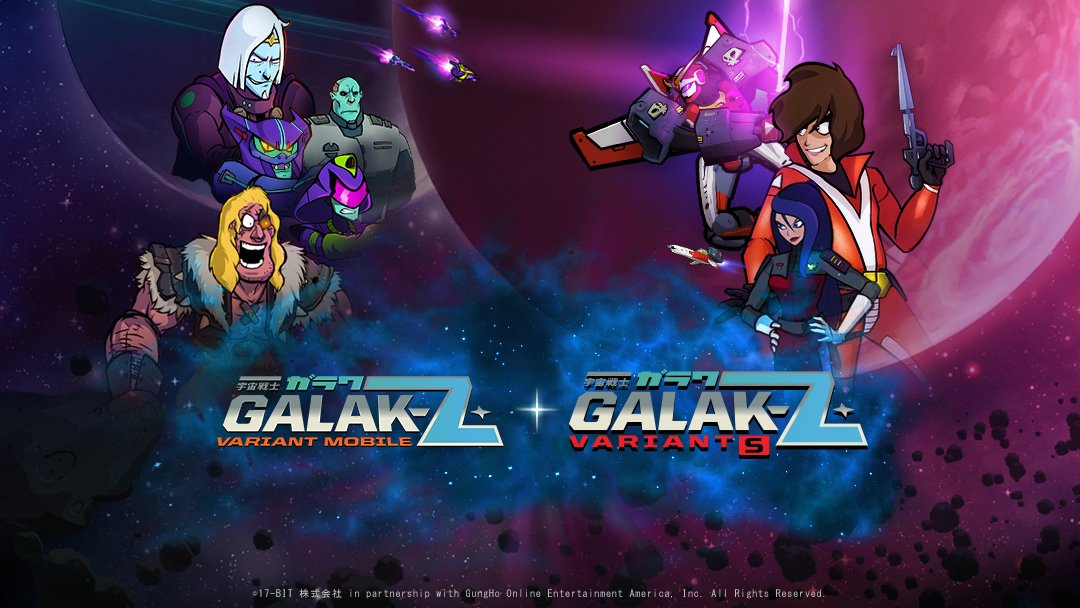 “After the popularity of GALAK-Z Variant S at E3, we’re excited to bring this unique space shooter to both Switch and mobile devices,” said Jake Kazdal, CEO and founder of 17-BIT. “With a carefully selected design interface that brings new level of dynamic interaction for both longtime fans and newcomers, players on these new platforms will get to navigate through strategically crafted levels, notable mech customizations, and tense asynchronous battles.”