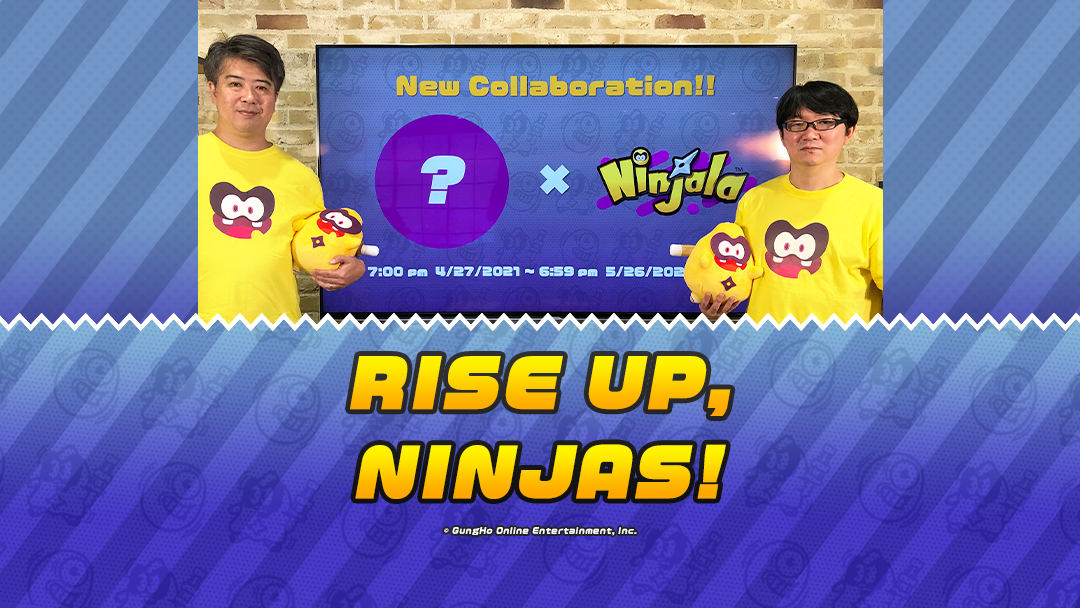 Rise up, Ninjas! Morishita-san and Kaneda-san Have a Quest For You in Dev Diary #14

This collab features the costumes “Kamura style”, “Rathalos Style”, and “Aknosom Style” for your in-game avatar, which are inspired after the Monster Hunter Rise armor sets “Kamura Armor”, “Rathalos Armor”, and “Aknosom Armor”. No, you won’t have to hunt any massive monsters to build your armor, but you can get them from the new Gacha Gumball Machine!

Every Hunter-Ninja needs to make sure they’re ready for anything. The Select Shop will offer emotes like BBQ or Weapon Sharpening, which are essential actions in Monster Hunter Rise! Every hunter needs a pal, which is why you can also get a Gum Utsusemi of your buds, Palico or Palamute, to join you in battle!

Are you a fashion hunter? Say no more, for we are also offering even more Monster Hunter Rise themed IPPON decorations, stickers, and more in the collab, but you just have to watch the video to see more about it.

Remember the in-game tournament mode we talked about in the last Dev Diary? Morishita-san and Tanaka-san delve into more details about it in this Dev Diary, including some prizes you can win from the Nissin UFO Yakisoba Cup!

More events and details were revealed in the Dev Diary, so you’ll have to watch it to find out what’s coming up next in Ninjala! Don’t forget to follow Ninjala on the social channels linked below to stay connected and learn more about the latest news!