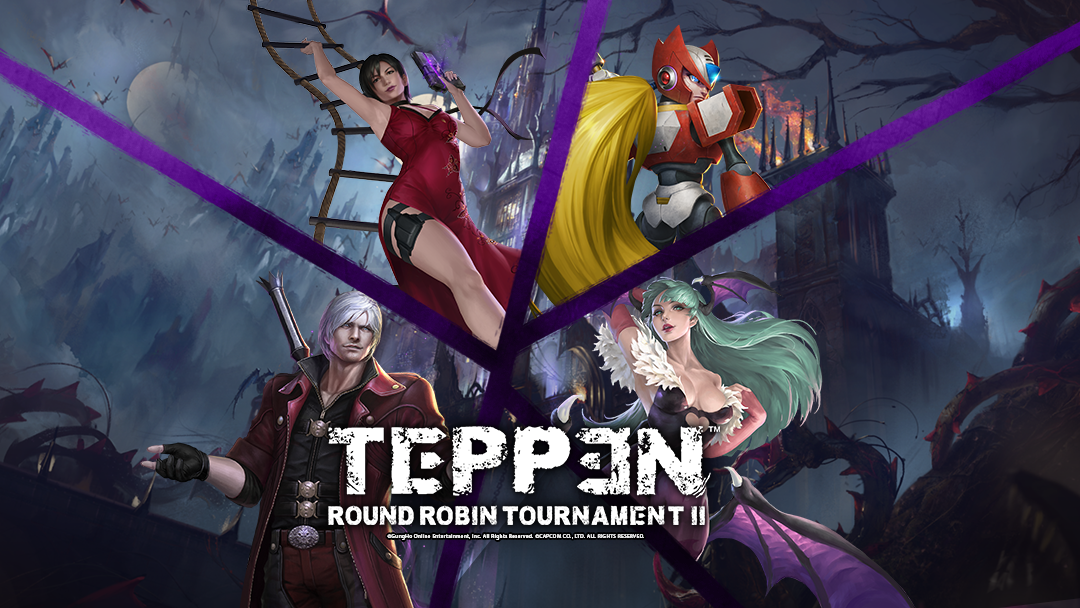 Another One! The TEPPEN Round Robin Tournament is Back!

The second Round Robin tournament by REKT is here! Registration has opened and was announced during the community Post-Rotation Tournament run by TCS on 3/21. You have until 4/4 by 8PM PDT to register for a chance to participate in this tournament!

We asked you all for feedback after the last tournament, which we want to thank everyone for taking the time to provide to us by the way! After much deliberation, we decided to change some things for this tournament.

Aside from these changes, the format of the tournament will be the same. Groups of 11 will compete within their assigned groups. Battles will be BO3 format. Players will have a set time to play their matches, but have the flexibility to schedule a better time* as long as they finish their battles by the end of 4/11. Player places will be decided by how many wins they receive and will be rewarded based on their place. If a tie breaker is needed to decide any of the places, players will participate in a head to head battle*.

With the TEPPEN World Champion Series beginning in April, this would be a great opportunity for anyone who is looking to get some tournament practice before the WCS starts! Don’t forget to stay in the know by following TEPPEN on social media for the latest updates and event news.