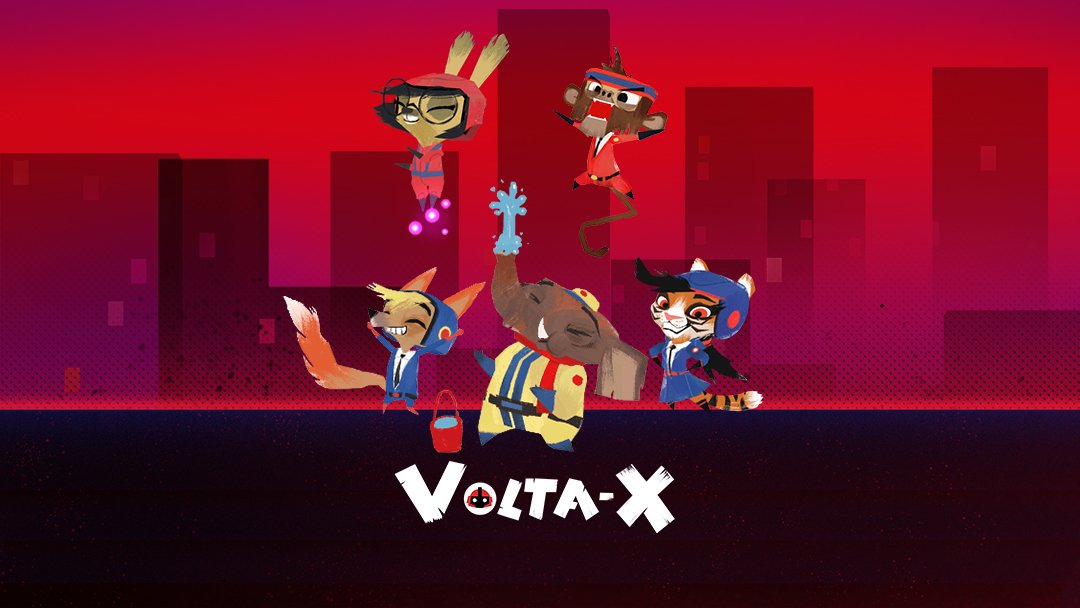 In 2012, GungHo America opened its doors in sunny Southern California as the North American subsidiary of leading Japanese game developer and publisher GungHo Online Entertainment. Initially headquartered in Marina Del Rey, industry executive Jun Iwasaki was selected to spearhead the new organization with a pedigree of roles as President and CEO of Square Enix USA and XSEED Games and valuable veteran expertise in bringing the best games to Western audiences.

After publishing several more titles, the company soon outgrew its Marina Del Rey office space and upgraded to its current location in El Segundo before bringing on veteran game developer Fumiaki Shiraishi in January 2016 as Director of Game Development. Fumi, having worked on projects like Final Fantasy XI, Front Mission Online, Final Fantasy Crystal Chronicles: My Life as a King and Metal Gear Solid V, brought a new creative ingenuity to the company. Not long after that, Fumi and his team began prototyping the first ever title to be developed under the GungHo America banner, Volta-X, known at the time simply as “Teamwork”.

To propel this project forward, Fumi recognized the need for a strong team of devs and actively began recruiting, starting with a Senior Animator in December 2016, and adding in more key roles like Producer and Senior Software Engineer in the spring of 2017. From there the machine was set in motion as more and more talented developers, programmers, and designers joined the roster. The development team was now comprised of a staff bursting with initiative and love for the craft, which Fumi stated was an important strength in creating what would eventually become Volta-X. Despite the challenges that making a game presents to developers of all skill levels, Fumi took great joy in watching his team sharpen their skills and contribute to the overall makeup of the game. Assembling a developer corps that possessed the dedication and ability to work together in seamless synergy was integral in pushing Volta-X to be the game Fumi envisioned from the start.

However, the small team was not without hurdles as it needed to balance time and resources between “Teamwork” and other projects. Though this scenario sometimes made it difficult to hold onto momentum, there were also enormous breakthroughs -- like Volta-X’s public debut at PAX West 2019 -- that significantly boosted things along. Volta-X was showcased at the GungHo America booth with kiosks that allowed guests to get hands-on with the game. Receiving the live feedback from 1,000+ attendees who came to play the game provided valuable data that exponentially helped with moving development forward.

On August 12, 2020, after a Closed Beta, a Limited Preview, and four years of off and on development, Fumi and his team launched Volta-X as the first title developed in-house under GungHo America. Although the title is still brand-new on the scene, Fumi is confident the future of the game is very bright as additions like new weapons, robots, characters, and a hefty amount of single-player content are in the works. To go even further, how about a hint on a new feature Fumi and his team have been working on thanks to feedback from the playerbase – Offline Mode. Although details about Offline Mode cannot be shared at this time, we do know that it is planned to be a substantial update when it arrives.

Volta-X’s launch this summer was without a doubt a huge milestone for GungHo America. From the company’s US establishment in 2012 to the launch of its first in-house developed title in 2020, the journey has been an exciting one and it is only the beginning. Of course, we are all excited to see what our talented development team does next under Fumi’s guidance. For now though, we’re happy to celebrate what a massive accomplishment it was to launch this exciting original title from within our walls.