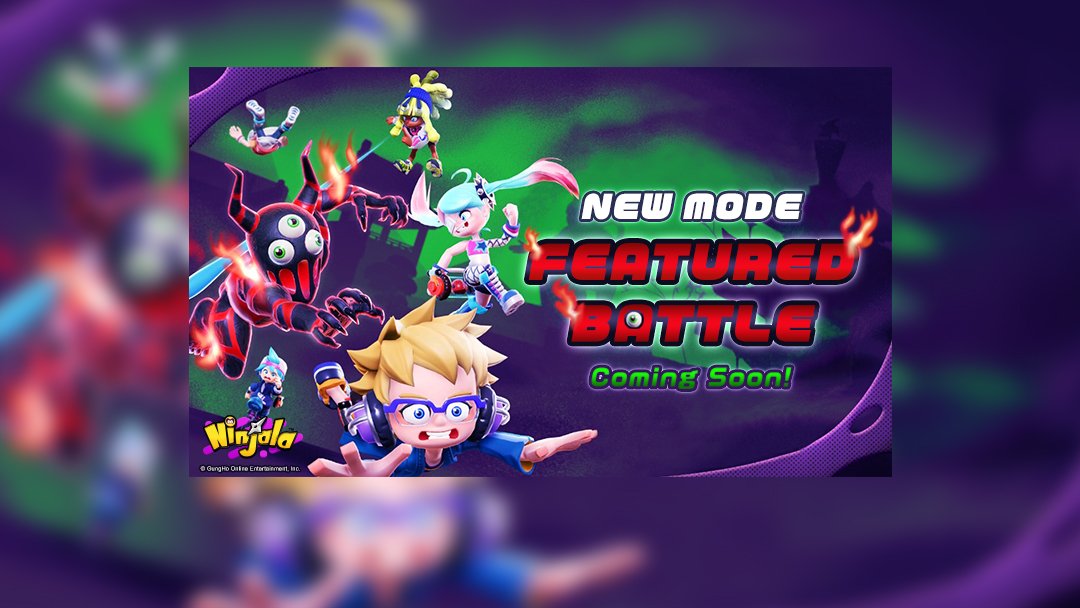 Ninjala Dev Diary #9 is here, and in this installment of our continuing video series, the devs reveal more information about some exciting new content coming to the game during the next few weeks!

It all begins on September 23, 2020 with the release of Ninjala’s first-ever collaboration featuring the one and only Sonic the Hedgehog! The collab will contain costumes based on the iconic looks of Sonic, Tails, and Knuckles (& Knuckles, lol), and will also include Sonic-themed IPPON Decorations, Gum Utsusemis, and Stickers.

These special cosmetic Sonic collab items will be available for purchase with Jala through the in-game Ninjala Select Shop. The collab is scheduled to run from September 23, 2020 (7:00 PM Pacific Time) until October 21, 2020 (6:59 PM Pacific Time), so be sure to save up some Jala for this limited-time event, then join us on Twitch and YouTube on September 24, 2020 at 11:00 AM (Pacific Time) for a very special Ninjala X Sonic livestream where you’ll be able to play along with us and show off your fresh new Sonic gear!

Speaking of limited-time events, Ninjala Dev Diary #9 also saw the reveal of a brand-new gameplay mode called Featured Battle. Featured Battles will be added to the game with an update scheduled for early October 2020 and introduce limited-time gameplay modes that will feature unique goals and objectives which set them apart from the traditional Battle Royale and Team Battle modes.

The first Featured Battle mode will be called “Beast Attack!”. Similar in structure to the classic playground game of “tag”, some players will take on the role of the ‘Beast’ while the remaining ‘ninja’ players attempt to avoid the Beasts’ attacks. Ninjas can gain points by taunting and avoiding the Beasts for as long as possible, but beware, if a Beast catches and defeats you the roles will be reversed!

Additional Featured Battle modes will be rotated into the game over time, and you can be sure that we’ll keep you posted about those here on our website as well as on our official social channels!