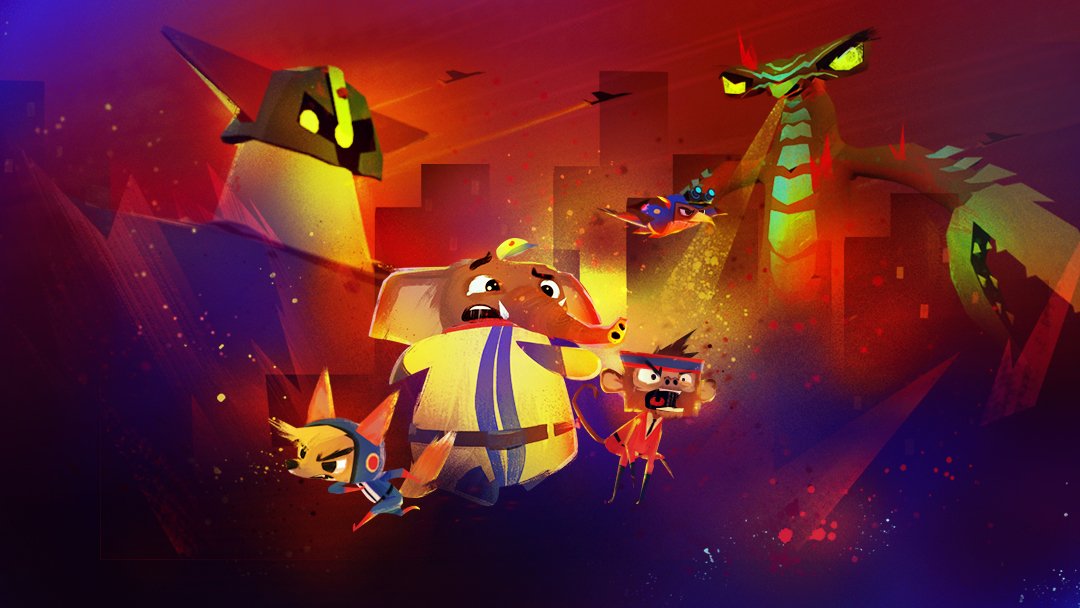 It's been a long time coming, but we are finally excited to share the very first trailer for Volta-X, an exciting new action strategy game coming in Summer 2020. Volta-X made its debut at E3 2019, with a playable demo available for the public at PAX West 2019. Our team of developers has been hard at work ever since tinkering with our Voltas and tuning all the rules and regulations of the World Volta Association to get Volta-X ready for launch this year.

In Volta-X, we've blended strategy and real-time action into exciting 1v1 battles. You'll be able to customize and command your own giant robots, the titular Voltas, and manage a diverse crew of pilots as they climb through the ranks of the WVA. There's alot to unlock and upgrade as you progress, giving you nearly limitless customization options for your Voltas and crew compositions. You'll also have to manage your headquarters, which isn't only a great place for your crew to relax; it's also a great place to research advanced Volta equipment!

Volta-X also includes a thrilling single-player campaign, where pilots will prove to themselves they can be the best of the best. Along the way, they'll learn some dramatic secrets about each other... and the reemerging dangers from the WVA's past. Do you have what it takes to be the best pilot in the world, and save the planet from global catastrophe? Find out this summer when Volta-X arrives on Nintendo Switch.

For more on Volta-X, check out the official site and official Twitter for the latest updates.