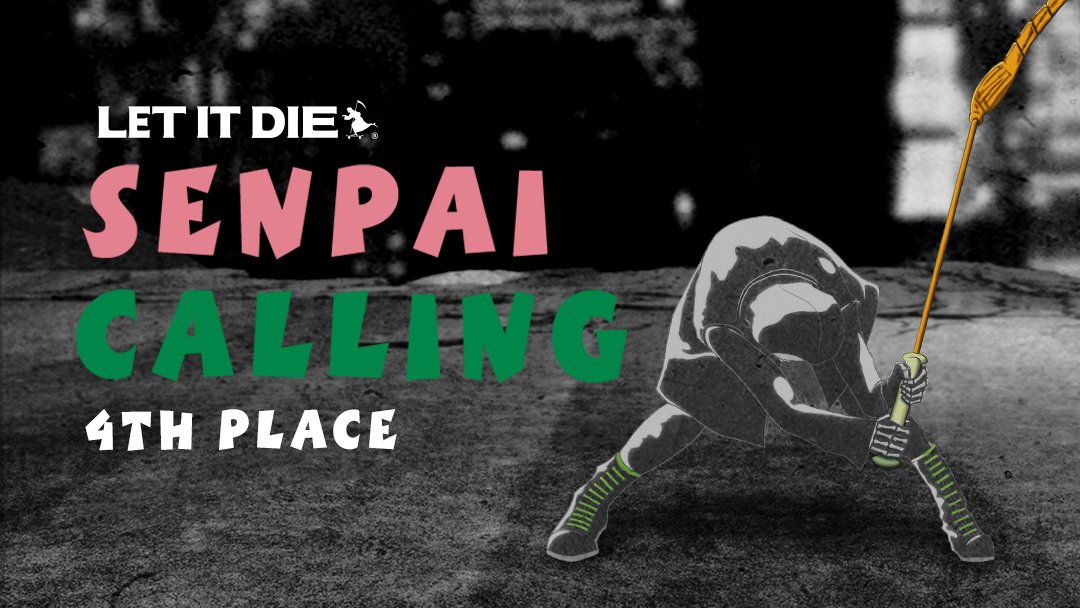 It's Called TEPPEN, and It's (a Hero) ART (Contest)

Show us your favorite TEPPEN Hero Art by reenacting it!

Spring has sprung in the Tower of Barbs!