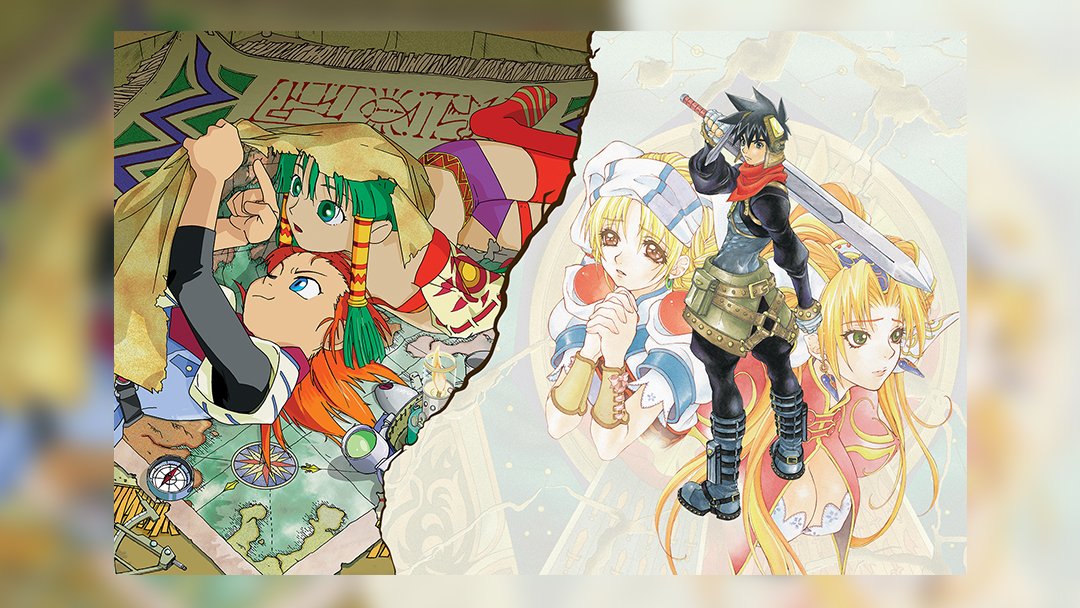 In celebration of GRANDIA HD Collection’s highly anticipated Japan launch, Game Arts and GOE have gathered commemorative video messages from several of GRANDIA’s original creators and influential fans. The messages were released in conjunction with the Japanese release of GRANDIA HD Collection and they capture the love and adoration GRANDIA and GRANDIA II has garnered over the past 20 years since original launch.

Play GRANDIA in Chinese and Korean!

Roar in the Year of the Tiger With A GungHo Lunar New Year Sale!

Bring luck to your game library with these awesome deals.

Winter Is Coming and So Are the Bargains!

Get Snowed In With Some of Our Favorite Games!