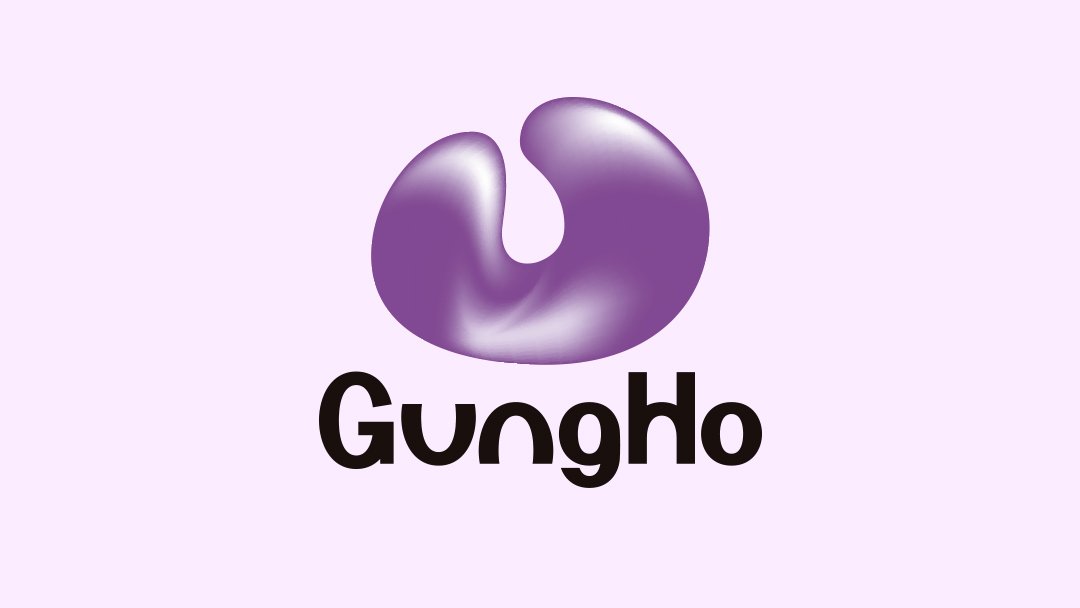 A serial entrepreneur with a passion for bringing the best games to Western audiences, Mr. Iwasaki held executive roles as President and CEO at Square Enix USA and XSEED Games. Throughout his storied career in game publishing, Mr. Iwasaki has exhibited a keen sense for identifying and investing in hit titles. He fully led FINAL FANTASY VII to become the first million-seller title on the PlayStation® computer entertainment system and established the originalKingdom Hearts as another flagship title in North America. He then formed XSEED Games in 2004 to fulfill a vision to create an independent publishing organization focused on bringing over the best IPs from the Asian market. During his time leading XSEED Games, he negotiated and secured over 50 high-quality games, including The Last Story, The Legend of Heroes: Trails in the Sky, the Ysseries, and Fragile Dreams.

With GungHo Online Entertainment America, Mr. Iwasaki will use his expertise in international partnerships to strategically secure and launch key titles from the GOE-owned studios Game Arts, Gravity and Acquire, as well as from external developers in Japan and elsewhere. Mr. Iwasaki will accomplish this by utilizing his ability to source unique and highly sought after titles that cater to the US market’s appetite for global games. GungHo Online Entertainment America will also leverage the advanced online technology and customer support infrastructure of Gravity Interactive as it builds a community of online gamers in the US.

“Our quest at GungHo Online Entertainment America is to seek out the best new titles for the rapidly growing community of online gamers, which has always been a passion of mine,” said Jun Iwasaki, President and CEO of GungHo Online Entertainment America. “Our inaugural lineup reflects a strong portfolio of network-oriented games from skilled developers such as Game Arts with plans for more to be announced in the coming months.”

GungHo Online Entertainment America will publish a series of diverse games starting with:

Dokuro – An innovative action puzzle game for PlayStation®Vita system that uses the front touch screen and rear touch panel to allow players to transform into different forms to play as characters with varying skills and abilities. The game is scheduled for release in October.

Picotto Knights – A social action RPG for PlayStation®Vita system that combines fun ‘beat-em-up’ combat with a revolutionary Ghost system that allows players to form parties by summoning the avatars of friends at any time, even if they are not online. The game is scheduled for release in early 2013.

In addition to North American publishing efforts, GungHo Online Entertainment America will also be publishing titles in Europe including:

Ragnarok Odyssey – A real-time, action RPG for PlayStation®Vita system based on the popular Ragnarok Online universe.

As part of a global organization, GungHo Online Entertainment America will support GOE-branded games including:

Puzzle & Dragons – An intuitive puzzle RPG for iOS that has topped the list of highest grossing iOS apps in Japan. Scheduled release in November.

Freak Tower – A unique hybrid of tower defense and simulation for iOS and Android where the goal is to build the freakiest tower in town. Invite friends from Facebook and Twitter to move in as tenants in the tower and defend it from evil monsters. Scheduled release in November.

Princess Punt 2 – A zany, cartoon-style action puzzle RPG for iOS and Android where the princess must kick her trusty knights and weapons at target creatures to destroy them. Scheduled release in early 2013.

More information on each of the announced titles will be revealed soon, along with additional new titles from GungHo Online Entertainment America. For more information, visit www.gunghoonline.com. Fans can also follow on Facebook and Twitter.

GungHo Online Entertainment America (GOEA) is a multiplatform publisher dedicated to delivering the best titles, content and support for the online gaming community. Established in 2012 and led by former Square Enix and XSEED Games executive Jun Iwasaki, GOEA is the US division of GungHo Online Entertainment, an established Japanese publisher. GOEA’s content partners include leading developers Game Arts, Acquire and Gravity, all of which are subsidiaries of GungHo Online Entertainment. GOEA publishes and distributes network-oriented games for console, handheld, mobile, tablet and MMO-style games for PC. Located in Marina Del Rey, California, GungHo America is preparing its inaugural lineup for release in 2012. For more information, visit www.gunghoonline.com.

All trademarks or registered trademarks are property of their respective owners.