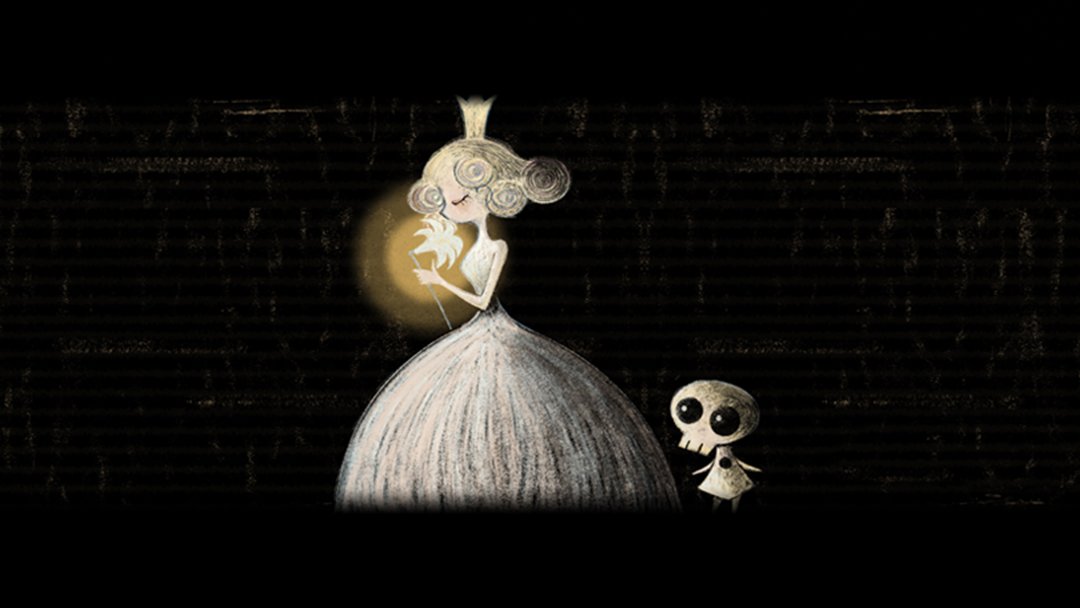 MARINA DEL REY, CALIF. (October 8, 2012) – GungHo Online Entertainment America , a multiplatform publisher for the international gaming community, today confirmed that the company’s first title, Dokuro, will be released as a digital PlayStation®Vita system download on the PlayStation®Network on October 16.  A creative blend of quirky puzzle and platform gameplay, Dokuro is a unique action puzzle game that utilizes both front and back touch panels to allow players to transform back and forth between character forms to utilize various skills and abilities, as well as manipulate the environment around them.

Players will take control of Dokuro, a stoic and diminutive skeleton who serves as a minion in the Dark Lord’s army.  After witnessing his master’s kidnapping of a helpless Princess for a forced marriage, Dokuro resolves to free the Princess from the Dark Lord’s treacherous, monster-infested castle.  Though invisible to her in his normal form and somewhat limited in his abilities, Dokuro finds a mystical blue potion that contains the formula to transform him into a dashing hero with enhanced physical prowess.

Dokuro must be aware of the Princess’s every step as she will continue to walk forward on her escape from the castle, until she encounters an obstacle she cannot overcome on her own.  In order to facilitate her escape, Dokuro must use his skeletal form to stalk about in the shadows and quickly double jump from platform to platform.  When the battle gets hairy, Dokuro can drink his formula and battle the armies of darkness with his saber in hero form. Players will escort the princess through the various traps and dangers of the Dark Lord’s castle, confronting sinister forces as they jump, run and battle their way through approximately 150 levels of increasing complexity and difficulty.

GungHo Online Entertainment America (GOEA) is a multiplatform publisher dedicated to delivering the best titles, content and support for the online gaming community. Established in 2012 and led by former Square Enix and XSEED Games executive Jun Iwasaki, GOEA is the US division of GungHo Online Entertainment, an established Japanese publisher. GOEA’s content partners include leading developers Game Arts, Acquire and Gravity, all of which are subsidiaries of GungHo Online Entertainment. GOEA publishes and distributes network-oriented games for console, handheld, mobile, tablet and MMO-style games for PC. Located in Marina Del Rey, California, GungHo America is preparing its inaugural lineup for release in 2012. For more information, visit www.gunghoonline.com.