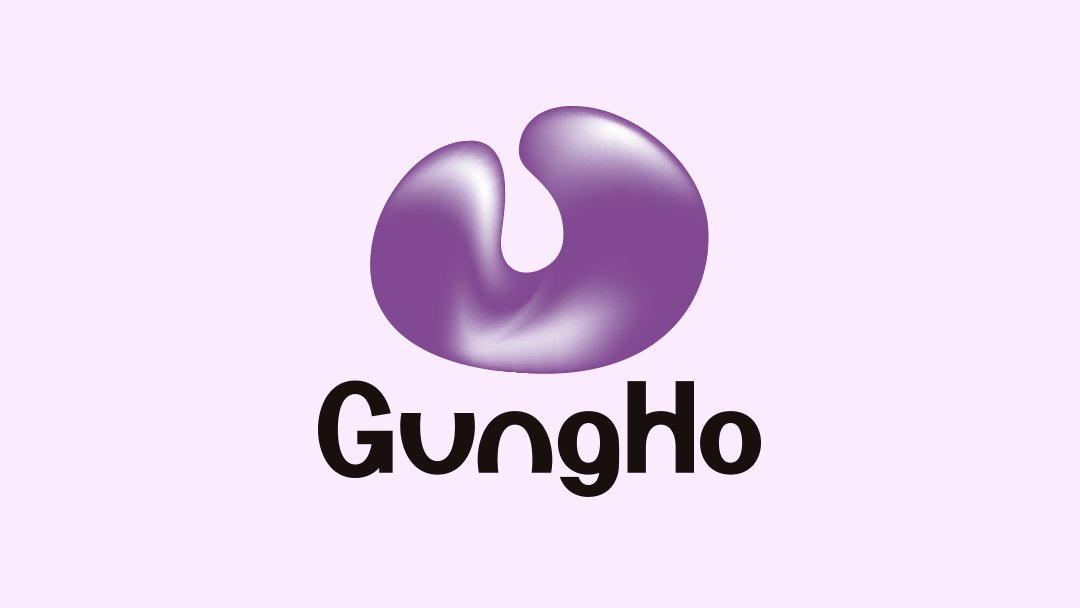 Buena Park, Calif., (December 5 , 2012) – GungHo Online Entertainment America, a multiplatform publisher for the online gaming community, today confirmed that it will be releasing the visceral action RPG hack and slash titleRagnarok Odyssey, as well as the creative puzzle platform title, Dokuro, this winter in Europe on the PlayStation®Vita system. Both games will be available exclusively as digital downloads on the PlayStation®Store.

“We are working diligently to finalize both Ragnarok Odyssey and Dokuro for our European players and community,” said Jun Iwasaki, President. “Both of these titles represent great products for handheld gamers, from the depth and excitement of an action RPG to the complexity and challenge of a puzzle platform-style game, so it will be rewarding to see their reception this winter.”

It’s All About Smashing Giants in Ragnarok Odyssey

At its core an expansive, quest-based RPG, Ragnarok Odyssey expands upon the source material of the beloved Ragnarok Online universe and adds an action-packed twist. Famed Lunar and Grandia series developer Game Arts focused specifically on creating a gameplay experience that is equally rewarding as a single player or multiplayer game thanks to an easily changeable job class system and ad-hoc and online cooperative play with friends.

In Ragnarok Odyssey, players will begin the game first by creating a character from over 20,000 possible combinations. After applying physical features, players will then select their character’s play style from a stable of six different classes with which to begin their quest. Upon entering the game’s open world environment, players will be tasked with exploring a realm filled with heavy action, in which giants and humans remain in constant conflict with each other.

Using the game’s adaptable combat system, players can chain their character’s attacks both on the ground and in the air with ravaging combos and deadly blows. Scale and brute force collide in Ragnarok Odyssey – giants can literally be smashed clear across the screen and players are given the option to trade in their health points for a boost in speed in agility to tackle particularly Herculean battles.

Dokuro is an offbeat mix of puzzle and side scrolling platform gameplay. The result is an entirely unique action puzzle game that fully utilizes the PlayStation Vita system’s Touchscreen and Rear Touch Pad to enable players to transform the game’s protagonist between two different forms – each of which feature unique and advantageous skills – as well as manipulate the game’s environment in order to solve puzzles.

In Dokuro, players take control of the game’s namesake protagonist, a diminutive skeletal minion of the Dark Lord’s army whose small stature betrays his true strengths. After witnessing the kidnapping of a helpless princess at the hands of his master, Dokuro takes it upon himself to rescue her by battling his way out of the dangerous fortress, escorting her to safety along the way.  Throughout his quest to save the princess, Dokuro will have to brave lethal hazards such as spiked pits, doom-bringing saws, scorching flames and all manner of deadly beasts. While Dokuro’s agility allows him to traverse the castle’s many platforms and pitfalls, at times he must utilize a magic blue potion in order to transform into a dashing hero, who can both carry the Princess to safety and slay the Dark Lord’s followers.

GAME ARTS Co., Ltd. was established in 1985 and has been in the industry for more than 20 years, becoming one of the most prestigious development companies in Japan with role-playing games such as the “GRANDIA” and “Lunar” series, the shooter series “Silpheed,” and the mechanized shooter series “Gungriffon.” Currently developing titles for next gen home consoles, portable devices as well as PC, the technology gained through their vast development experience working on first-party and original titles across a wide range of platforms has prepared them to tackle every new project dynamically and professionally. GAME ARTS Co., Ltd. is a subsidiary company of GungHo Online Entertainment, Inc. For more information, please visit http://www.gamearts.com/.