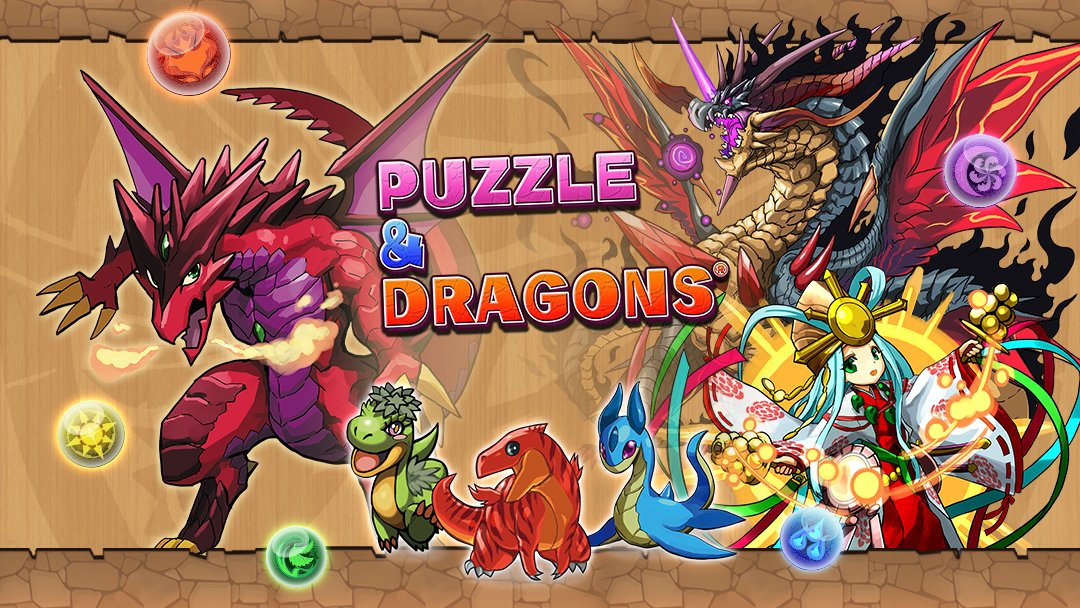 GungHo Online Entertainment America, a multiplatform publisher for the online gaming community, today announced the free-to-play, fast-paced and highly addictive Puzzle & Dragons is now available on the US and Korean Google Play™ Store for download on a wide variety of Android™ devices. Released in November for iOS devices, Puzzle & Dragons offers a unique combination of traditional puzzle gameplay mixed with classic RPG-style dungeon crawling and monster collecting. The game appeals to casual puzzle genre fans, as well as core gamers possessing an appetite for depth and strategy. In Puzzle & Dragons, players participate in action puzzle gameplay which requires quick thinking and on the fly strategic decisions in order to chain combos in line with each monster’s skills and abilities. Gamers from around the world have supported this game, making it one of Japan’s top grossing apps of 2012 with over four million downloads.

“We are extremely pleased to bring Puzzle & Dragons to the Android gaming community,” said Jun Iwasaki, President of GungHo Online Entertainment America.  “Puzzle & Dragons is a global hit with gamers and critics for its fun and addictive gameplay, beautiful graphics and social appeal, so we are eager to have more players discover this gem of a game.”

With approximately 400 unique Monsters to collect, Puzzle & Dragons tasks players with capturing and evolving a variety of elemental creatures infused withfire, water, wood, light and darkness. These monsters are put together into a five-creature team in order to tackle dungeons chock full of challenging enemies and culminating with a classic gaming mainstay – the boss battle.

Putting together a diverse team is paramount, as players will need each element represented in their squad in order to fully take advantage of creating combos. Combos are attained by matching three or more of the same colored elemental orbs together, and players can link multiple combos to multiply damage and charge up each monster’s special moves. These special moves can range from instant attacks to healing spells.

When things get too hectic, players have the option to purchase Magic Stones from within the app to continue playing where they left off with full health. In addition to reviving downed teams, Magic Stones can also be used to restore stamina, expand the number of slots in the Monster Box, or to use the Rare Egg Machine that dispenses powerful monsters. Players also have the option of adding a sixth Ally Monster to aid their team – so long as they have generous friends. By recruiting a friend before battle, players can add one of their friend’s monsters to their squad via an in-game Friend List. Such alliances lead to Pal Points that can be used to cash in for new monsters, so it doesn’t hurt to be a social butterfly!

Android and Google Play are trademarks of Google Inc.