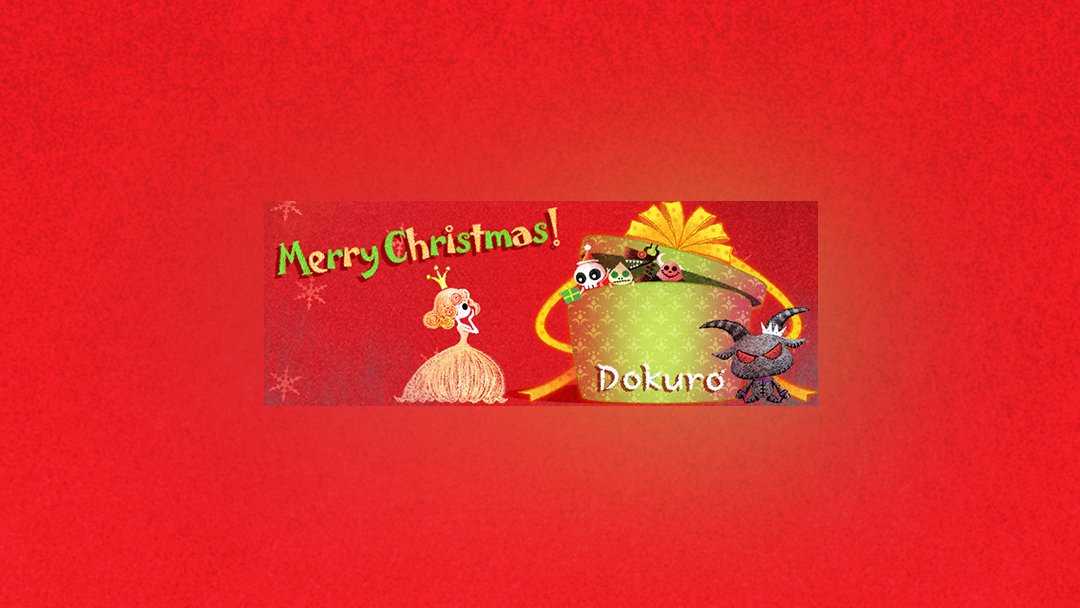 GungHo Online Entertainment America , a multiplatform publisher for the online gaming community, today confirmed that the company’s inaugural title, Dokuro, for the PlayStation®Vita handheld entertainment system, is now on sale as digital download on the PlayStation®Network at a special holiday price of $9.99. This 50% discount will run on the PlayStation®Store from today to January 8, making now a great time for both hardcore gamers and puzzle fanatics alike to get in on Dokuro’s unique blend of action, platforming and puzzle gameplay.

Dokuro is a one of a kind action puzzle game that combines side scrolling platform-style acrobatics with puzzle solving, and uses the PS Vita’s front and back touch panels to enable players to metamorphose the game’s protagonist between two different forms – each of which features unique and advantageous skills – as well as manipulate the game’s environment in order to solve puzzles.

Spanning nearly 150 levels, Dokuro challenges players to utilize both Dokuro’s skeletal and hero forms to approach and tackle the various puzzles, traps, spiked pits and boss battles in order to save the princess. To give players an idea of just how large the game is, Gung Ho Online Entertainment America has released a trailer that shows snippets of the challenges Dokuro faces as he battles through 147 levels to save the princess from the forces of darkness.