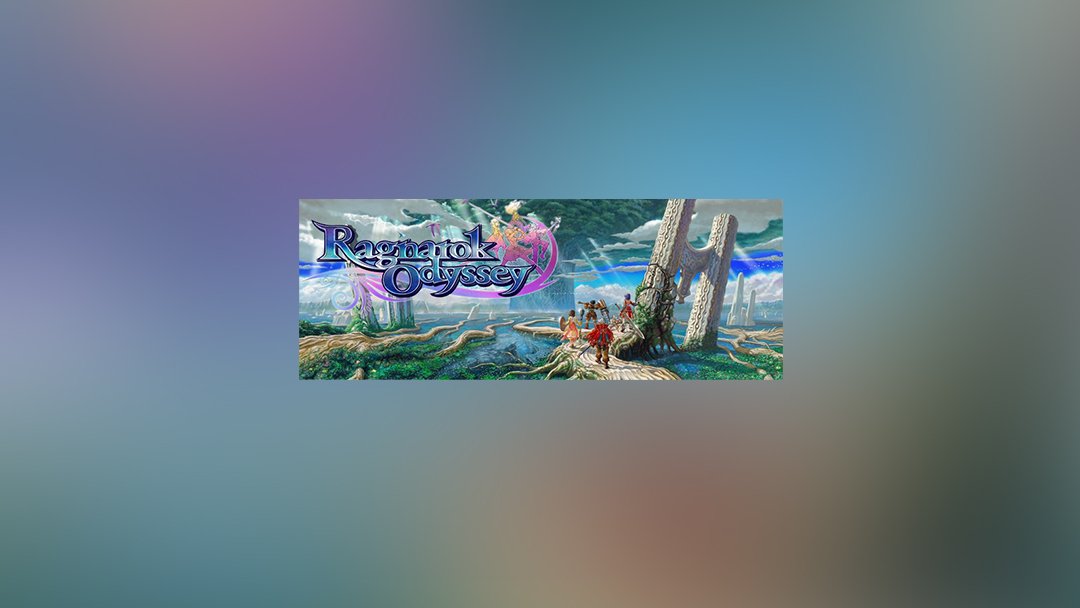 Buena Park, Calif., (February 6, 2013) – GungHo Online Entertainment America, a multiplatform publisher for the online gaming community, today confirmed that it will be releasing the intuitive action RPG hack and slash titleRagnarok Odyssey on February 20th in Europe, Australia and New Zealand exclusively on the PlayStation®Vita handheld entertainment system as a digital download on the PlayStation®Network for a price of €29.99. A demo version of the game is available today on the PlayStation Network, giving eager fans an opportunity to preview the game’s action-heavy combat ahead of its launch. Additionally, fans can check out the game’s all-new website at www.ro-vita.com.

In the demo, players will be invited to test their might as a Sword Warrior, Assassin or Cleric as they take on three quests through the Idavoll Plains, Magma Cave and Thor’s Volcano. Ultimately their journey will culminate in a final showdown with the fearsome and brutal Orc King, which serves as a satisfying introduction to the Sundered Land in which mercenaries serve as adventurers for hire.

At its core an expansive, quest-based RPG, Ragnarok Odyssey expands upon the source material of the beloved Ragnarok Online universe and adds an action-packed twist. Using the game’s adaptable combat system, players can chain their character’s attacks both on the ground and in the air with ravaging combos and deadly blows. Scale and brute force collide in Ragnarok Odyssey – giants can literally be smashed clear across the screen and players are given the option to trade in their health points for a boost in speed and agility to tackle particularly Herculean battles.

GAME ARTS Co., Ltd. was established in 1985 and has been in the industry for more than 20 years, becoming one of the most prestigious development companies in Japan with role-playing games such as the “GRANDIA” and “Lunar” series, the shooter series “Silpheed,” and the mechanized shooter series “Gungriffon.” Currently developing titles for next gen home consoles, portable devices as well as PC, the technology gained through their vast development experience working on first-party and original titles across a wide range of platforms has prepared them to tackle every new project dynamically and professionally. GAME ARTS Co., Ltd. is a subsidiary company of GungHo Online Entertainment, Inc. For more information, please visit http://www.gamearts.com/.

PlayStation is a registered trademark of Sony Computer Entertainment Inc. All Rights Reserved.