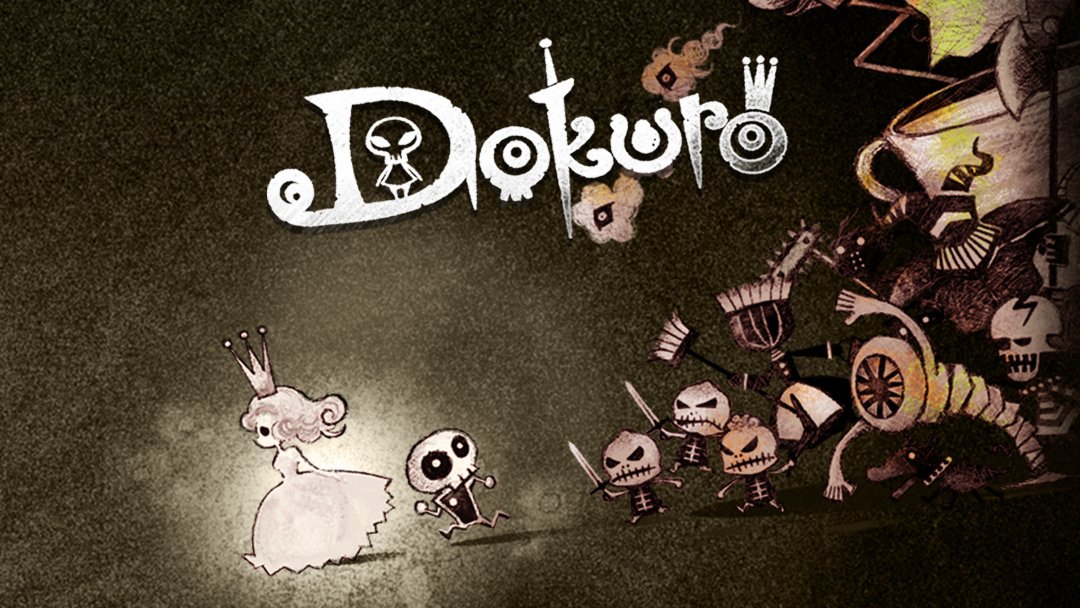 Having received accolades and “Best of 2012” awards, Dokuro is a one-of-a-kind action-puzzle game that utilizes the PlayStation Vita’s front Touchscreen and Rear Touch Pad to enable players to manipulate the environment, and transform the game’s diminutive protagonist between two forms – a nimble skeleton and a dashing prince – in order to solve a variety of puzzles in his quest to help an innocent princess escape the Dark Lord’s fortress.

Dokuro is also available for $2.99 on iOS devices through the App Store and Android devices through Google Play in North America. Featuring no in-app purchases, the smartphone/tablet edition of Dokuro adds virtual controls that deliver an intuitive and optimized experience while keeping the console-style ease of play. For devices running iOS 7 or later, Dokuro is also compatible with mobile game controllers (sold separately), offering even more direct control of the action onscreen. While boasting all the content of the original PS Vita version, the smartphone edition’s difficulty and level structure have been newly tuned for touchscreens, resulting in an even more intuitive game.
Developed in Japan by GungHo Online Entertainment, Inc, Dokuro is published in North America by GungHo Online Entertainment America. For more information, visit www.gunghoonline.com. Fans can also follow on Facebook and Twitter.