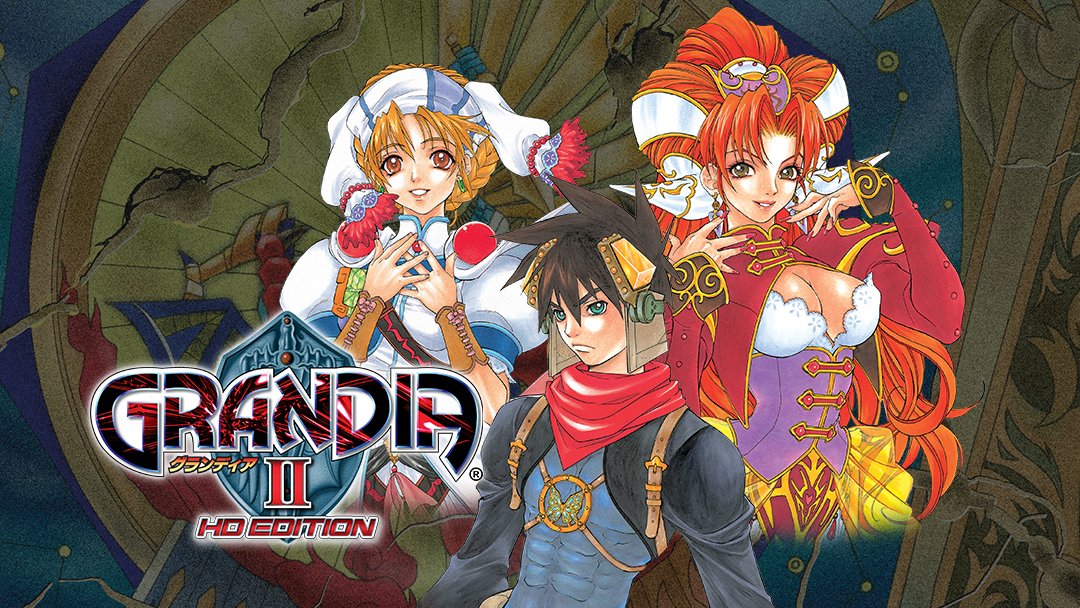 EL SEGUNDO, Calif. – Aug. 18, 2015 – GungHo Online Entertainment America (GOEA) announced today that the remastered version of Game Arts’ classic JRPG Grandia II has been retitled as Grandia II Anniversary Edition and will launch on Windows PC on Aug. 24. Based on the original Sega Dreamcast version, which is celebrating its 15th anniversary this month, the remastered version will be available on Steam and GOG.com for limited time sale price of $14.99, a 25 percent discount from the SRP of $19.99.

The Grandia II Anniversary Edition is the result of an April survey from Game Arts asking players for their favorite games, their opinions on PC ports and potential future releases of the developer’s games on PC.

Developed by Game Arts, creators of such classics as the Lunar and Grandia series, Grandia II is considered a high point for its unique battle system and stunning visuals. The game is a JPRG that features exploration among towns and character interactions. Grandia II Anniversary Edition features numerous improvements from the original including: visual upgrades such as new shadow, lighting, resolution, anti-aliasing and many other graphic improvements, new Japanese voice acting, a new difficulty level, and controller support for a nostalgic experience.