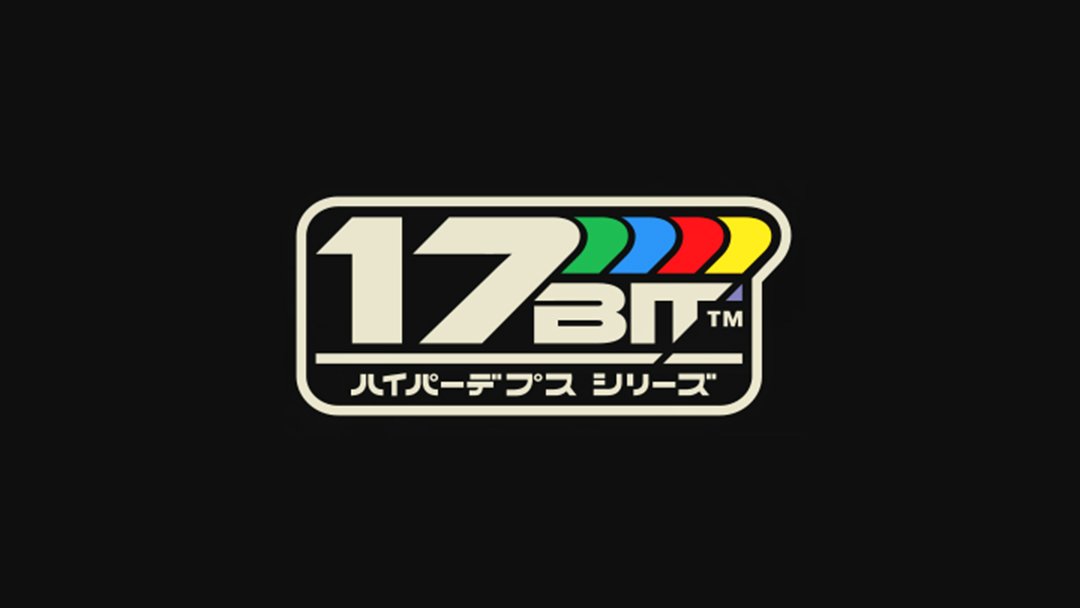 GALAK-Z: Variant Mobile casts players in the role of Adam “A-Tak” Takamoto as he pilots his spacecraft or mech to warn the people of Earth about an impending alien invasion. Over the length of five seasons, players must navigate through hostile alien territories while collecting valuable resources and carefully managing upgrades, weapons, and salvage if they hope to survive.

“Players and critics have embraced GALAK-Z: The Dimensional since its release earlier this month and we have the same high expectations for GALAK-Z: Variant Mobile,” said Jun Iwasaki, President of GungHo Online Entertainment America. “GungHo Online Entertainment’s expertise and 17-BIT’s creative vision provided a perfect match for the mobile game, and it's guaranteed to deliver an entertaining experience for everyone.”

GALAK-Z: Variant Mobile will be optimized for the mobile experience with fully integrated touch screen controls, updated UI, and more.

“The GALAK-Z brand is a total homage to the old school days of anime and arcade games,” said Jake Kazdal, CEO of 17-BIT. “GALAK-Z: Variant Mobile will have all the explosive high-level combat and skill-based action as the original, but tailored and optimized for the mobile player on the go.”

ABOUT 17-BIT
17­BIT is a boutique independent video game developer specializing in revitalizing classic genres with cutting­edge gaming experiences. Founded in 2009 by game industry veteran Jake Kazdal, 17­BIT aims to deliver iconoclastic games that challenge the expectations of 2D gaming. Including his years at Sega in Tokyo and Electronic Arts in Los Angeles, Kazdal brings decades of experience to the company’s offices in downtown Kyoto and Seattle. With bold, eye­catching art and broad audience appeal, 17­BIT creates fresh game experiences that hearken back to the 16­bit era of consoles, but with the power and high definition of modern hardware. 17­BIT’s debut title was the critically acclaimed Skulls of the Shogun, available on PlayStation 4, Xbox 360, Steam, iOS, Android, Windows Phone, and Ouya.