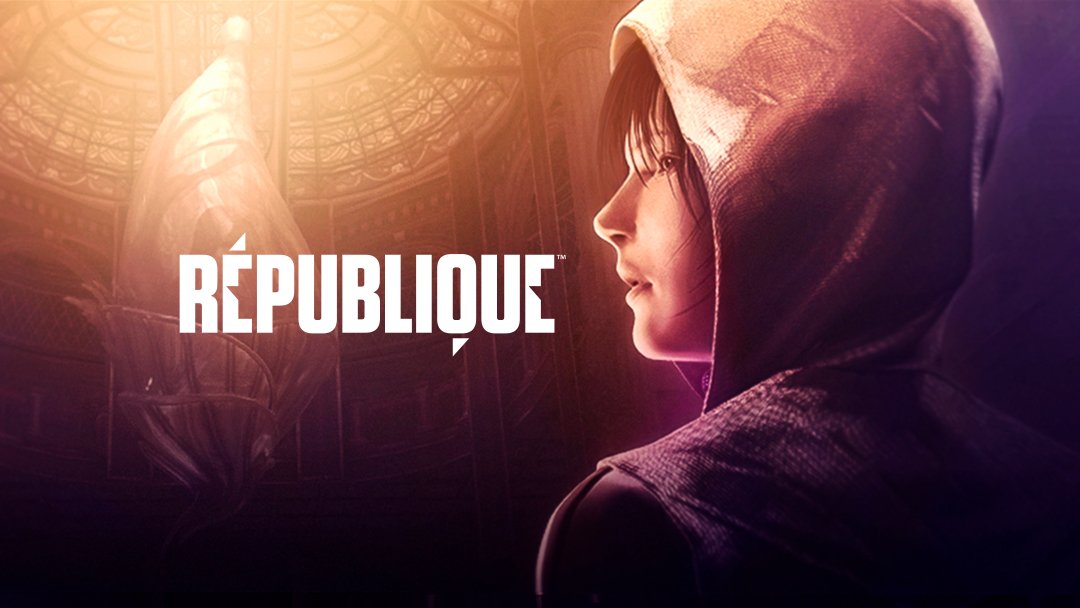 EL SEGUNDO, Calif. – Dec. 11, 2015 – The fourth episode of the critically acclaimed stealth action game République will release for PC and mobile devices (iOS and Android) on Dec. 17, GungHo Online Entertainment America, Inc. (GOEA) and development studio, Camouflaj announced today. The full season of the Orwellian adventure can be purchased on Steam for $24.99 or by episodes on mobile devices for $4.99 on both the App Store and Google Play.

Developed by Camouflaj and led by game development industry veteran Ryan Payton, République received an award from the International Mobile Gaming Award (IMGA) for Excellence in Storytelling and has seen 87 percent positive reviews on Steam from its PC release.

“The République saga takes a turn that will surprise fans and fascinate new players," said Ryan Payton, founder of Camouflaj. "Since partnering with GungHo Online Entertainment, we’ve been able to move development forward faster and we’re on track to bring the story to a thrilling conclusion starting with ‘God’s Acre.’"