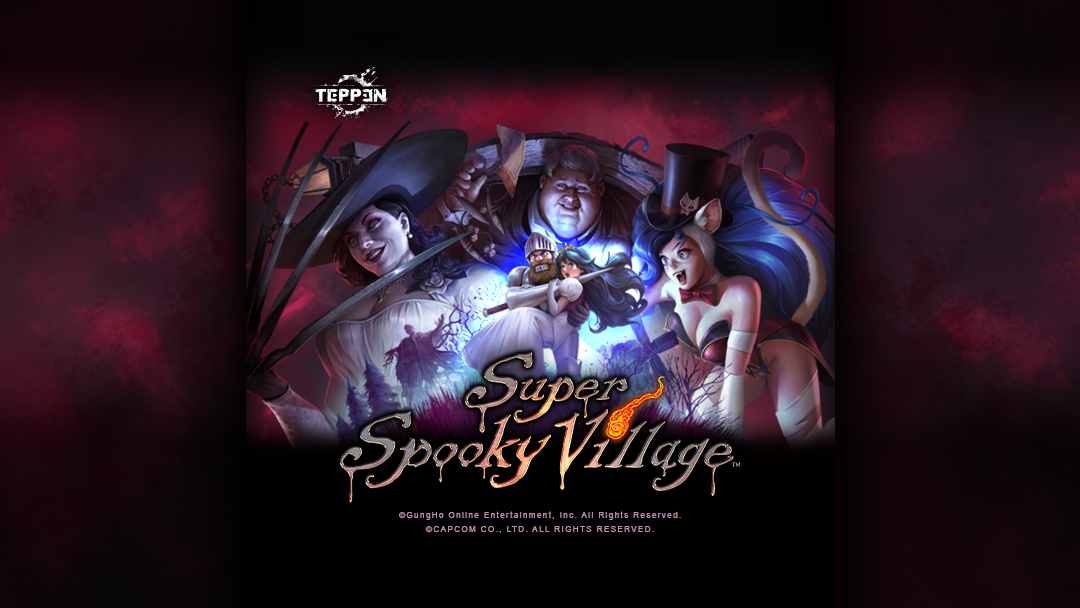 A Dark Sacrifice, Brave Knight, and Strange Carnival
A humble village became the scene of a nightmare as its leader welcomed a curse to resurrect her daughter. The villagers, incompatible with the evil curse, were twisted into monstrous creatures. The cursed village’s leader has stolen away Princess Prin Prin from Ghosts’ n Goblins, seeing the princess as the perfect vessel for resurrecting her daughter. Her rescuer needs to fight through hell to save her.

Arthur, a brave knight in silver armor, sets off to save his love Princess Prin Prin. He must defeat the mighty forces of the four Noble Families of Resident Evil Village, Alcina Dimitrescu, Karl Heisenberg, Salvatore Moreau, and Donna Beneviento, to save his princess.

Meanwhile, the mysterious White Cat Circus is preparing for their show! Watch Felicia from Vampire Hunter 2: Darkstalkers’ Revenge play her game of cat-and-mouse with Lady Dimitrescu and the Four Lords in a separate card pack.

Complete a Hero’s Quest
The altered

New Cammy EX-Skin
Players can unlock Cammy from Street Fighter as she joins TEPPEN as an EX-Skin for Nero. She is obtainable via the 3rd Anniversary Pack 1 starting July 5 in the Card Pack Shop with accompanying cards.

Challenges and Modes
Players who are brave enough can challenge the Four Lords to win prizes. For the next four weeks, defeating the Four Lords Special Missions awards players with special icons based on the lords. These missions are found in the ‘Special’ category on the Missions page.

Celebrating Three Years
To celebrate three years of intense deckbuilding fun, TEPPEN rewards all players with 50 Pack Tickets – 10 of the five types of card packs available in Standard Mode – one Skin Pack Ticket, and 10 Jewels, perfect for purchasing the Season Pass which is currently on sale for 10 Jewels. New players will receive an additional 50 packs and a new deck.

TEPPEN offers plenty of other rewards in the Soul Shop, including…

Players will also receive Secret Cards based on how many times they log in during the Anniversary event.

Card Rotation
The “Dragons of War” card set rotates out of Standard Mode with the introduction of “Super Spooky Village.” The following card sets are no longer allowed in Standard Mode:

Assets for “Super Spooky Village” can be found here.

Download TEPPEN on the App Store, Google Play, and the Amazon Appstore.