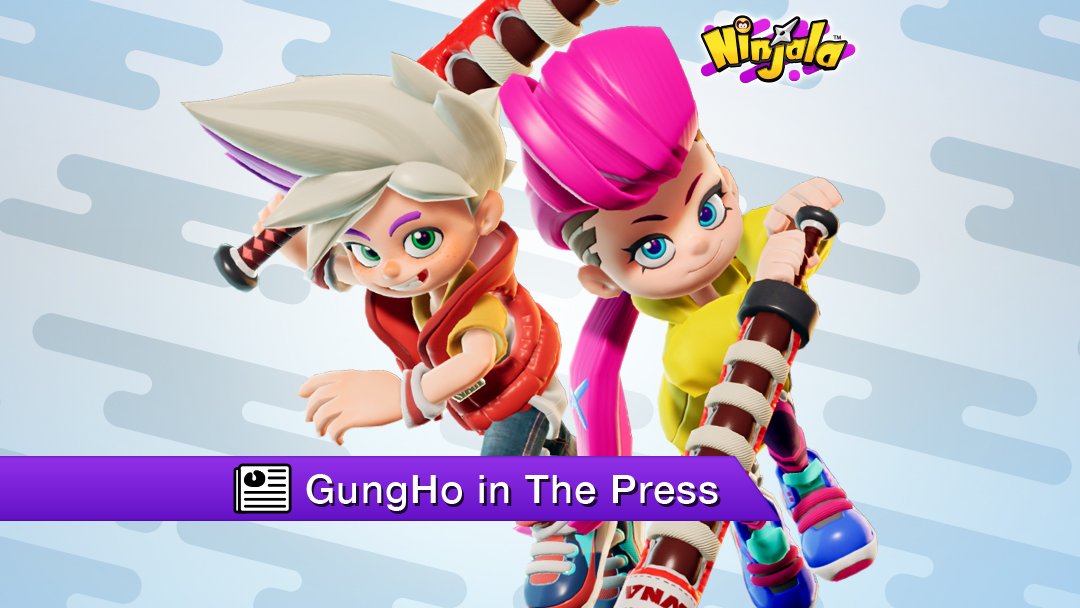 As we expand on the world of Ninjala through the game’s Story Mode, cartoon anime series, and an animated CG short, Executive Producer, Kazuki Morishita, discusses the inspirations and future of Ninjala in this interview with Twinifinite.

“Ninjala is a new multiplayer online arena brawler game for the Nintendo Switch that’s free-to-play. Its visually charming art style, wacky characters, and enjoyable combat system sets it apart from other games in the same genre and makes it stand out on its own, which are just some of the things that I praised in my initial preview, and eventual review, of Ninjala.”

“Twinfinite had the opportunity to speak to president and CEO of GungHo Online Entertainment, Kazuki Morishita, to talk about where the concept of Ninjala came from, the lore of the world, and more.”

“Kazuki Morishita: The mysterious Space Ninjas are extraterrestrial life forms. A long time ago, a meteor fell to Earth causing a change in the DNA of the ecosystems in the villages surrounding the impact point, and the power of the shinobi took shelter.

Space Ninjas appeared on Earth with the intent of collecting and bringing back the meteor and its scattered fragments. Chapter 2 will be a continuation of Chapter 1, and the objective of the Space Ninja will gradually become clear.”

Read the rest on Twinfinite.net

Want to stay up to date on Ninjala? Make sure to follow us on our social channels, and keep checking back here regularly for more updates.