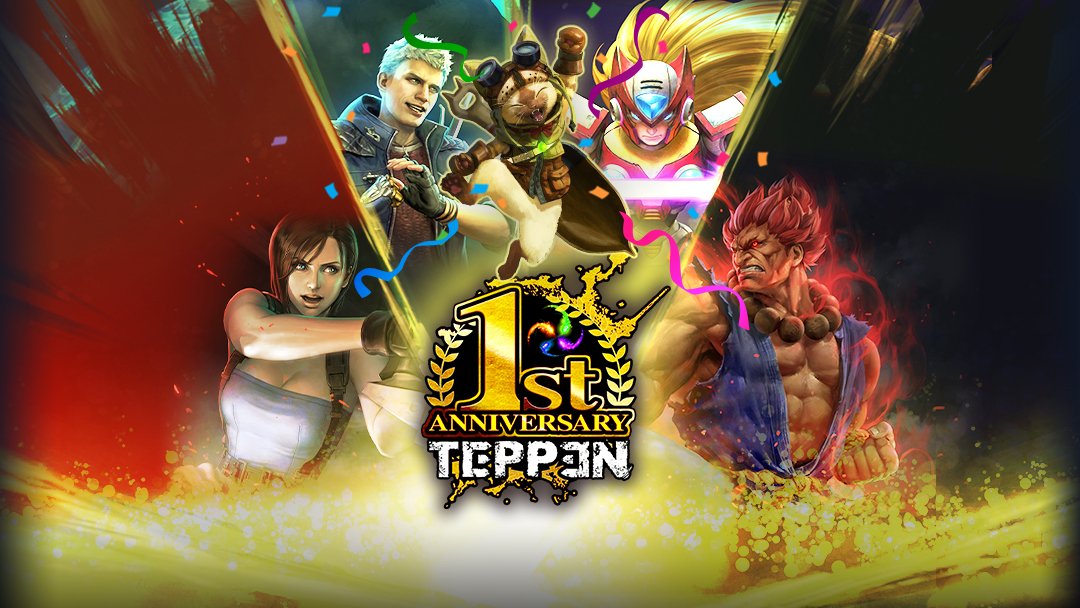 Follow The "Adventures of a Tiny Hero" in TEPPEN

TOKYO, JAPAN – June 26, 2020 – TEPPEN toasts its one-year anniversary with a new Hero and a slew of events, items, and more. First, meet the newest Hero! Felyne, the Fifth Fleet’s pride and joy from the Monster Hunter series will join TEPPEN as the game’s newest playable Hero from July 1. Don’t let size fool you, this feisty Felyne is a force to be reckoned with - both on and off the battlefield!

Felyne will be available as a playable Hero in TEPPEN’s newest expansion: “Adventures of a Tiny Hero.” Join this furry fighter as they set off on a perilous adventure full of allies and adversaries. Help them battle their way through fearsome enemies from the world of Monster Hunter and beyond. Felyne’s adventures lead them to an old castle seething with dark incantations, with traps and demons at every turn. Follow Felyne and his allies in his quest for inner strength and adventure in the “Adventures of a Tiny Hero” card pack release.

TEPPEN’s newest and cutest Hero will have three unique Hero Arts: Coral Orchestra, Shieldspire and Plunderblade. All Unit cards are classified under different Tribes: Human, Machine, Monster, Demon, Creature, and Beast. “The Adventures of a Tiny Hero” card pack is the first in the game’s history to introduce Hero Arts that utilize Tribes - and it certainly won’t be the last. Coral Orchestra allows you to select 1 friendly Unit on the field to reduce all Units with the same Tribes in hand and EX Pocket by 1 MP. No, not Felyne tribes - but the Tribe listed on the cards! Shieldspire gives +3 HP to a friendly Unit, and reduces damage taken (3 or less) to 1. Talk about Felyne Insurance! Felyne has found you a nice item meowster! Utilizing the Hero Art, Plunderblade, you obtain the power to steal a random card from your opponents’ deck and place it in your EX Pocket!

To celebrate the new expansion, TEPPEN will have login bonuses such as free Zenny, Souls, and “Adventures of a Tiny Hero” Pack Tickets - more valuable than any Wyvern Gem! The expansion will contain new cards including great beasts from the world of Monster Hunter, such as Banbaro and Velkhana.

Players who log in during the anniversary celebration will receive a generous log in bonus including Zenny, Souls, Jewels, Pack Tickets, and more. Additionally, players can complete special anniversary missions to earn additional Souls, Zenny, and Pack Tickets. Log in now to join the party! Find assets here.

There’s only one way to Rise to the Top – playing TEPPEN! TEPPEN is the Ultimate Card Battle game where units you command operate in real time, featuring dynamic action with over-the-top attacks blowing up your screen. With astonishing graphics and a cutting-edge battle system, TEPPEN is the card game to end all other card games! Command popular Heroes (characters) from Monster Hunter, Devil May Cry, Street Fighter, Resident Evil, and other series in All-Star action from Capcom's finest!

Capcom is a leading worldwide developer, publisher and distributor of interactive entertainment for game consoles, PCs, handheld and wireless devices. Founded in 1983, the company has created hundreds of games including ground-breaking franchises Resident Evil™, Street Fighter™, Monster Hunter™, Ace Attorney™, Mega Man™ and Devil May Cry™. Capcom maintains operations in the U.S., U.K., France, Germany, Tokyo, Taiwan, Hong Kong and Korea, with corporate headquarters located in Osaka, Japan. More information about Capcom and its products can be found at www.capcom.com or www.capcom-unity.com.