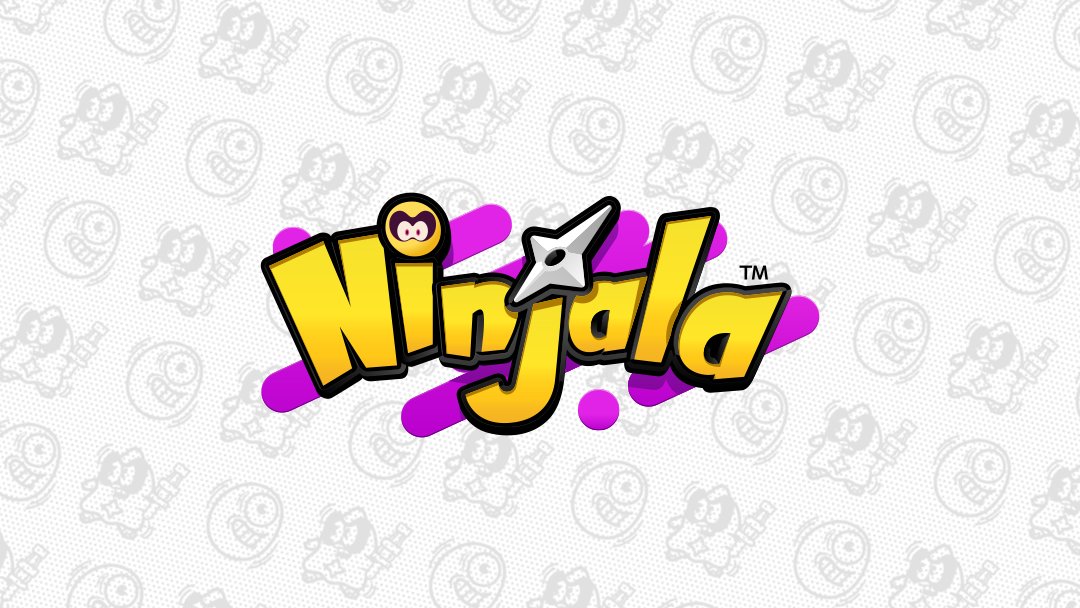 In this first look video, we dive into the basic controls and elements of Ninjala battles. The first thing you'll want to take notice of are your surroundings, and if there are any drones nearby. Defeating drones will help you expand your S-Energy meter faster, giving you an edge in using more powerful Ninja-Gum abilities and crafting stronger weapons. Destroy the most in a given match, and you'll get a nice score bonus at the end of the round too.

Mastering S-Energy and defeating drones is only a small part of finding success in Ninjala. Getting into close-quarters melee action in both Battle Royale and Team Battle modes is where the real fun begins. Ninjala's controls are easy to grasp, and each of our weapon classes provides some depth to combat so not battle truly plays out the same way twice. Coupled with your bubble-blowing Gum Shoot skills, there's no limit to how you'll be able to dispatch anyone and everyone that stands in your way.

Oh and did we mention, building up your S-Energy gives you a greater chance of pulling off IPPONs? Regular knockouts are great, but with an IPPON you'll not only get more points, you'll also pull off a sweet finish animation that embarrasses foes. Like drones, the player with the most IPPONs in a single match will get a nice score bonus. Manage to pull both off, and you'll find yourself climbing the WNA ranks in no time.

Study these moves and you’ll be well prepared to triumph over your foes! Ninjala arrives exclusively on the Nintendo Switch on June 24.

Looking for more Ninjala fun? Check out these links below and never miss a moment of Ninja-Gum action!

Need a friend to talk about Ninjala with? Hit up Pink Giratina!