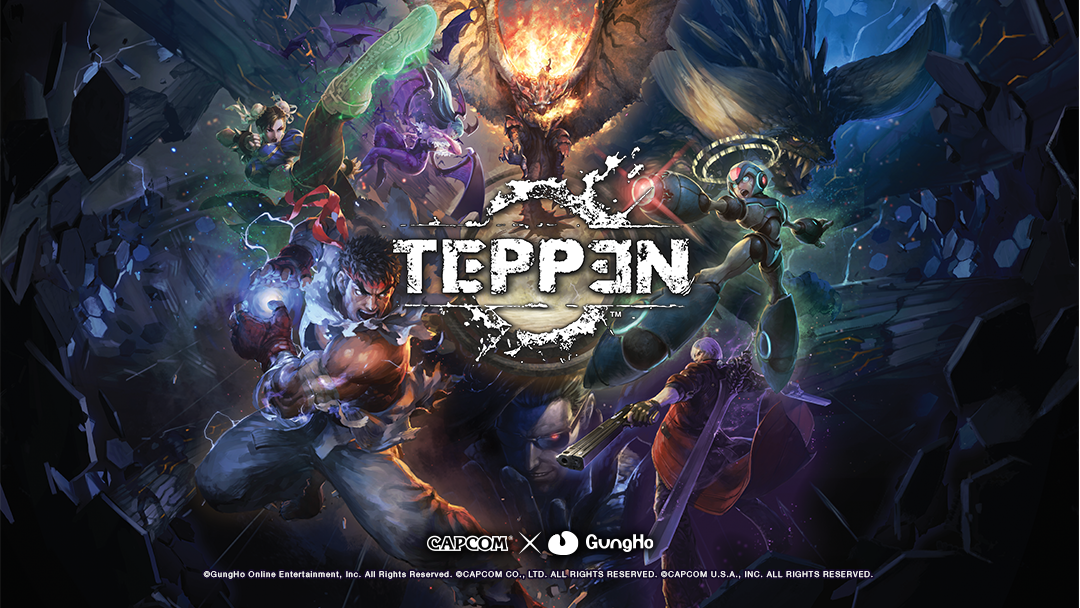 “When TEPPEN surpassed 2 million downloads, we were thrilled so many players were enjoying the game. But now, in just a week’s time, to surpass 3 million downloads, we are elated so many fans are enthralled with the experience,” said GungHo President & CEO, Kazuki Morishita. “With the release of the ‘Day of Nightmares’ expansion pack and even more exciting offerings planned, we hope the game continues to grow and pique player curiosity and interest.”

Even famed fighting game champions and professional collectible card game (CCG) players are weighing in on the success of TEPPEN.

"TEPPEN hit 3 million downloads?!?!" said Justin Wong, nine-time EVO champion. "I mean what do you expect? It’s the best multiplayer game out in the market right now when it comes to reaction, strategy and speed."

Guerrero Leon was awarded a $10,000 prize for being the winner of the first TEPPEN invitational championship, which was held last weekend at PAX West 2019 in Seattle, Washington.