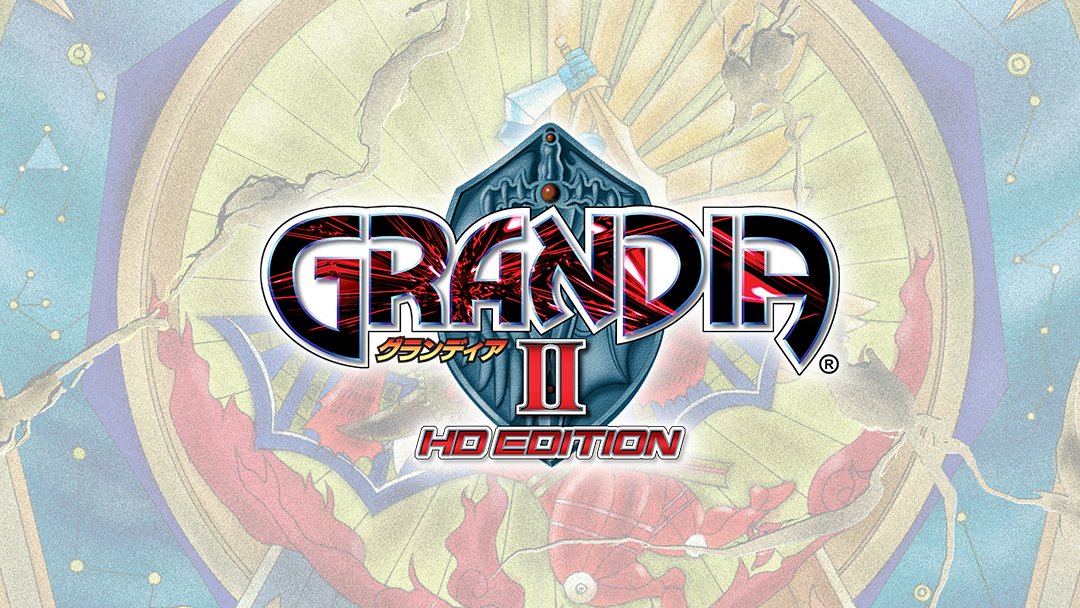 As part of today’s announcement, GOEA has released all-new screenshots highlighting the graphical improvements made to Grandia II HD Edition.

Developed by Game Arts, creators of such classics as the Lunar and Grandia series, Grandia II is considered a highpoint for its unique battle system and stunning visuals. Originally released for the Dreamcast in 2000 and PlayStation®2 in 2002, the game was critically acclaimed, receiving numerous awards including IGN Editor’s Choice award, and EGM’s Gold award.