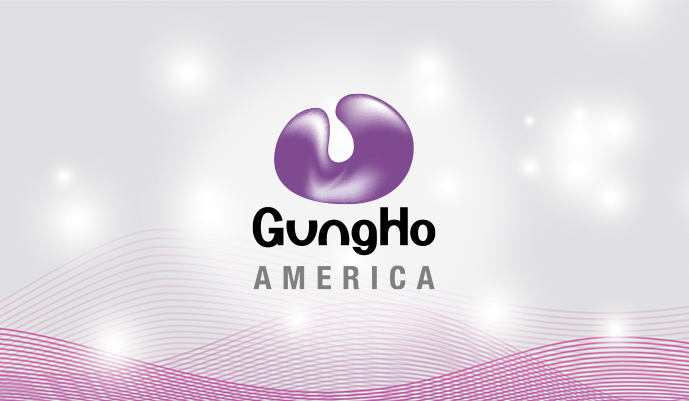 Hey everyone, it's Chickn Plays aka Chickn. I'm your Ninjala GungHo Ambassador who has played Ninjala since Season 1. I am looking forward to teaming up or battling you in games! My goal as an Ambassador is to bring fun and entertainment in the community. I'm also reacting to different episodes of the current Ninjala Anime series every Saturday- so be sure to tune in! Some other info about me include that I've been an active YouTube content creator since 2020 which began with Nintendo and Pokemon mobile games. Eventually, mobile games branched into Nintendo consoles, so you can catch me on a variety of games on Twitch. If you like Korean BBQ, Ramen Noodles or Bubble Tea, then we can be awesome buddies! :) 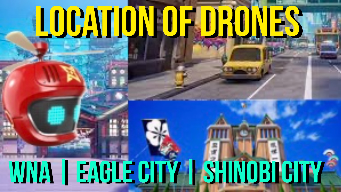 It's important to know the location of drones and where many of them spawn in Battle Royale and Team Battle. I decided to create a video to locate every drone up until Season 3 in #Ninjala. Hope this helps!