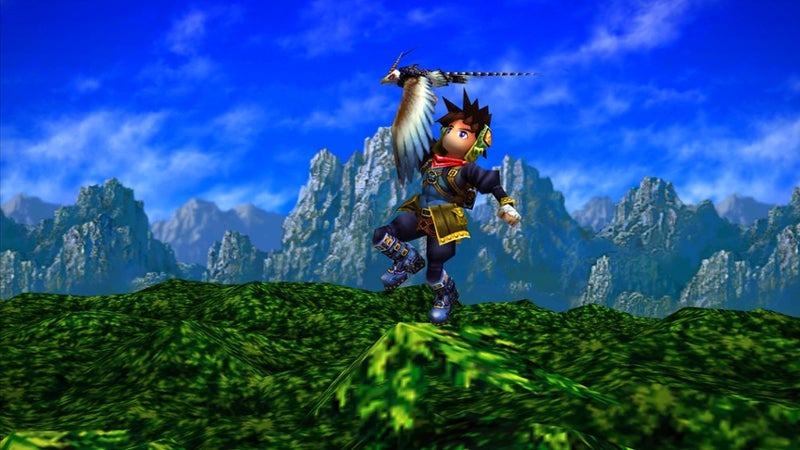 Still have all your old Dreamcast saves lying around somewhere? Wait, really? Well then, you’re in luck.

Turns out, the new anniversary edition of JRPG classic Grandia II—which launched today, August 24th 2015, Anno Domini—is compatible with saves from Sega’s dearly departed living room box. Yes, the one that got discontinued in 2001, the year that happened 14 years ago. To put it in perspective, Steam wasn’t even a thing until two years after that.

This isn’t actually as random as it sounds! A rep from GungHo Online Entertainment, the company that published Grandia II Anniversary Edition, explained it to me:

“Also, since Dreamcast emulators also use VMS save files, they can also bring any of their personal save files over from their emulator and continue on within the Anniversary Edition. Any Grandia II VMS save file will work. This allows the Grandia community to share VMS save files easily between their friends & fanbase regardless of platform.”

So basically, the game’s save file format is consistent regardless of whether you’re playing on Dreamcast, an emulator, or Steam. That allows longtime fans to do as they will with their precious saves, and keeping it that way—especially after all these years—is a pretty awesome gesture, if you ask me.